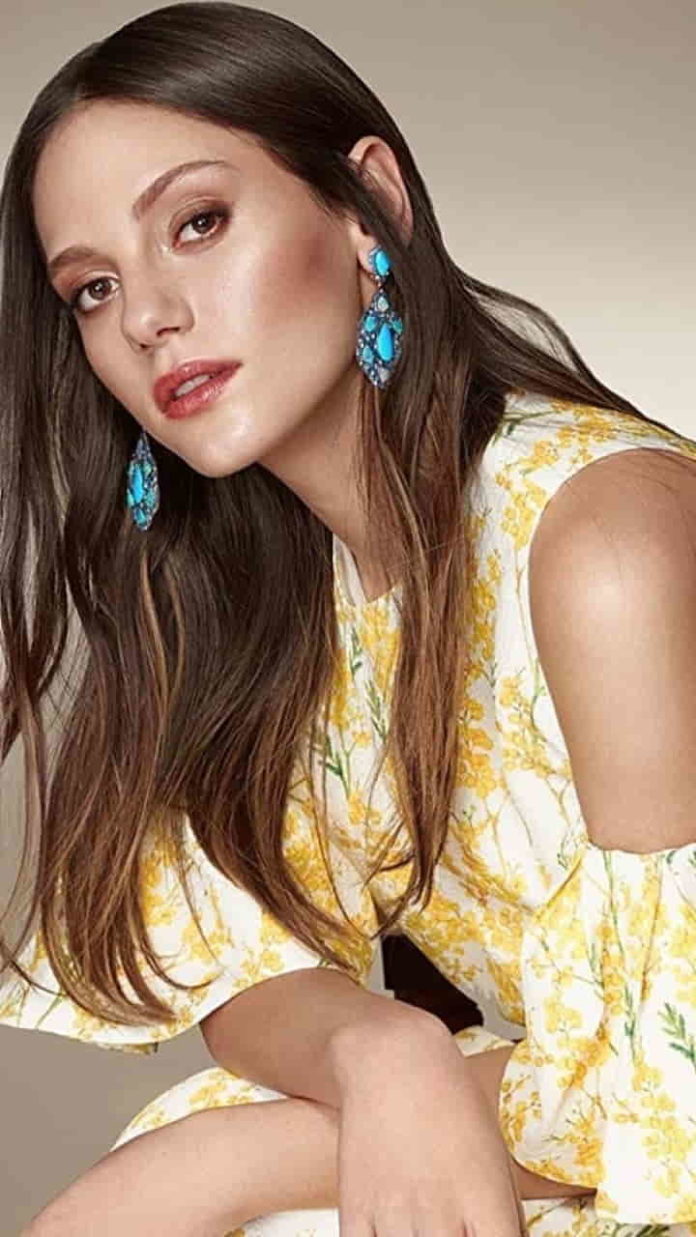 Nilay Deniz (born 3 May 1993) is a Turkish actress. After studying acting, she made her television debut in 2010 with a role in the Behzat Ç. series.

She continued her career with recurring roles in series such as Ah Neriman, Güneşi Beklerken, 20 Dakika, Mor Menekşeler and Hayata Beş Kala.

Her breakthrough came with Aşk Yeniden, in which she had a leading role. In 2017, she had the main role in Ateşböceği, portraying the character of Aslı. She then appeared in a supporting role in the Kalk Gidelim series as Nehir. In 2020, she was cast in Kanal D’s romantic comedy series Çatı Katı Aşk, playing the role of Yasemin.