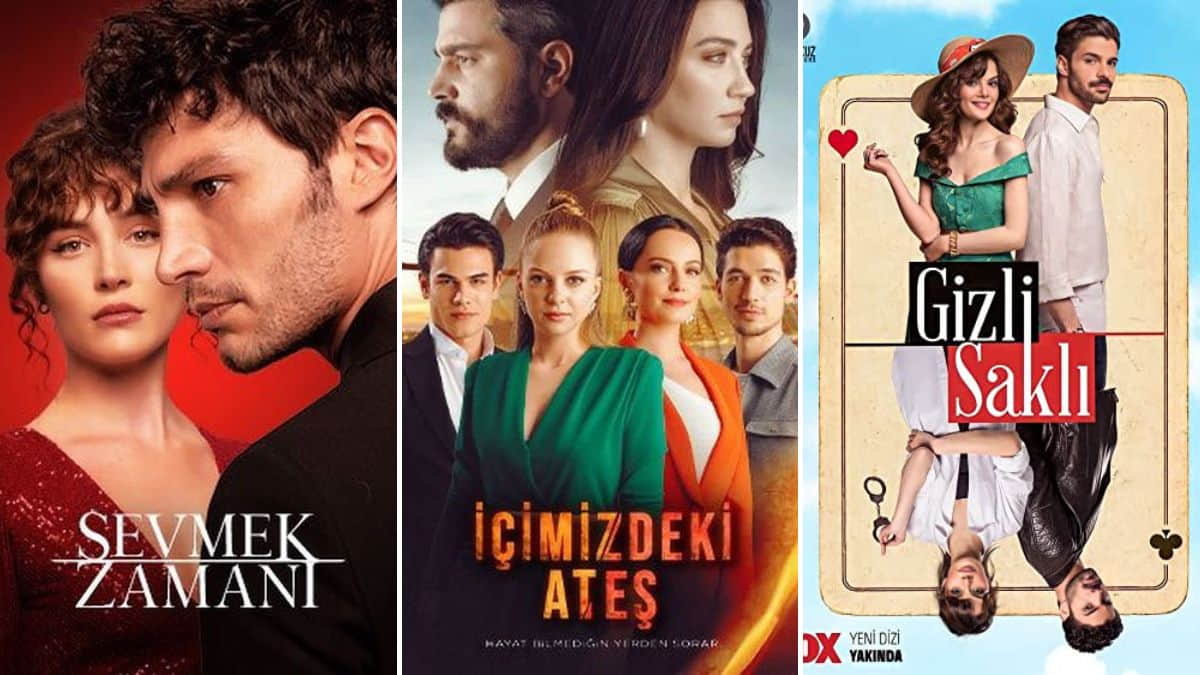 Leaf fall continues on the screen. The summer series that started last month is ending one by one. The old high ratings cannot be reached due to the warming of the weather, the change in television watching habits after the pandemic, and the rapidly growing digital platforms. Although their number is higher this year, the summer series was not as effective as before. After Sevmek Zamanı and İçimizdeki Ateş, FOX’s “Gizli Saklı” series is also ending.

The first episodes of the series, written and directed by Şahin Altuğ, will bid farewell to the screen in the 8th episode. Murat Aksu started to direct the series, which brought together Halit Özgür Sarı and Sinem Ünsal. “Gizli Saklı” by No9 Production was telling the story of Naz and Pamir, who just graduated from the police academy.