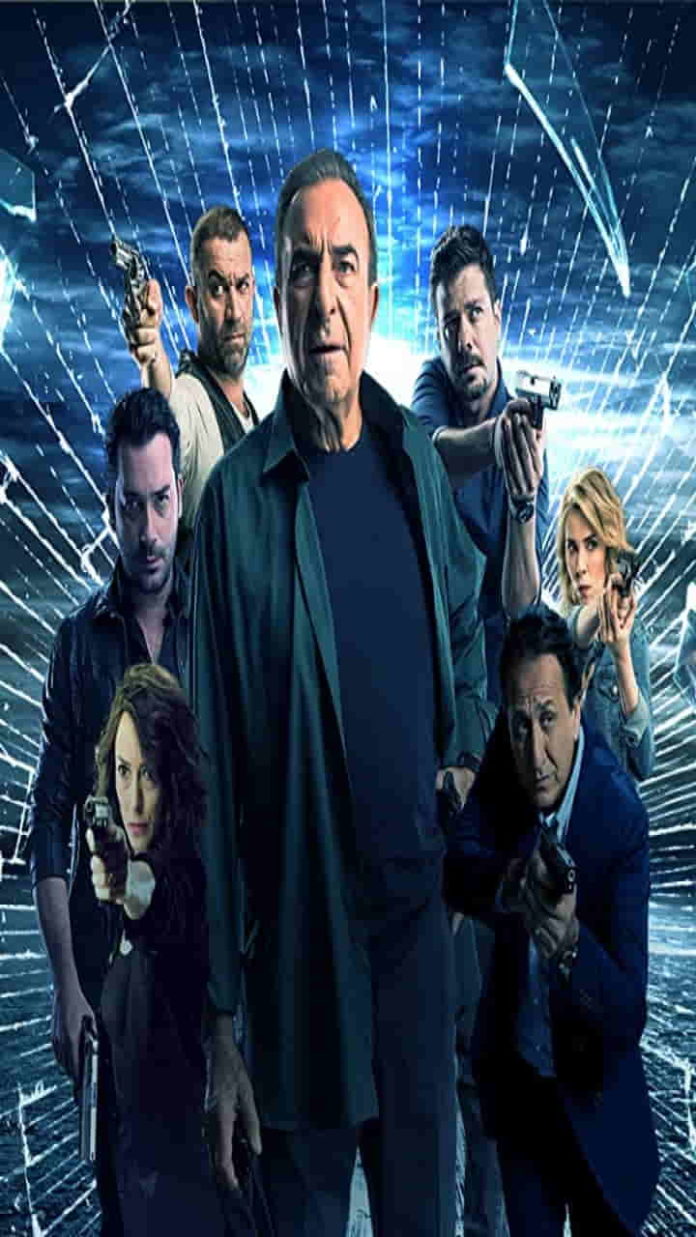 Arka Sokaklar (English Title: Back Streets) is a long-running television crime series on Kanal D, which started its broadcast in July 2006. In its 15 consecutive seasons, the series has become a success story with its TV ratings despite being criticized for continuity/logic errors, near superhero abilities of main characters, overused lines of dialogue, and excessive use of zoom.

A magical, giant city that challenges centuries; Istanbul. And our brave police who challenge all kinds of bad and trouble to make every street of this city better, “livable” for everybody.