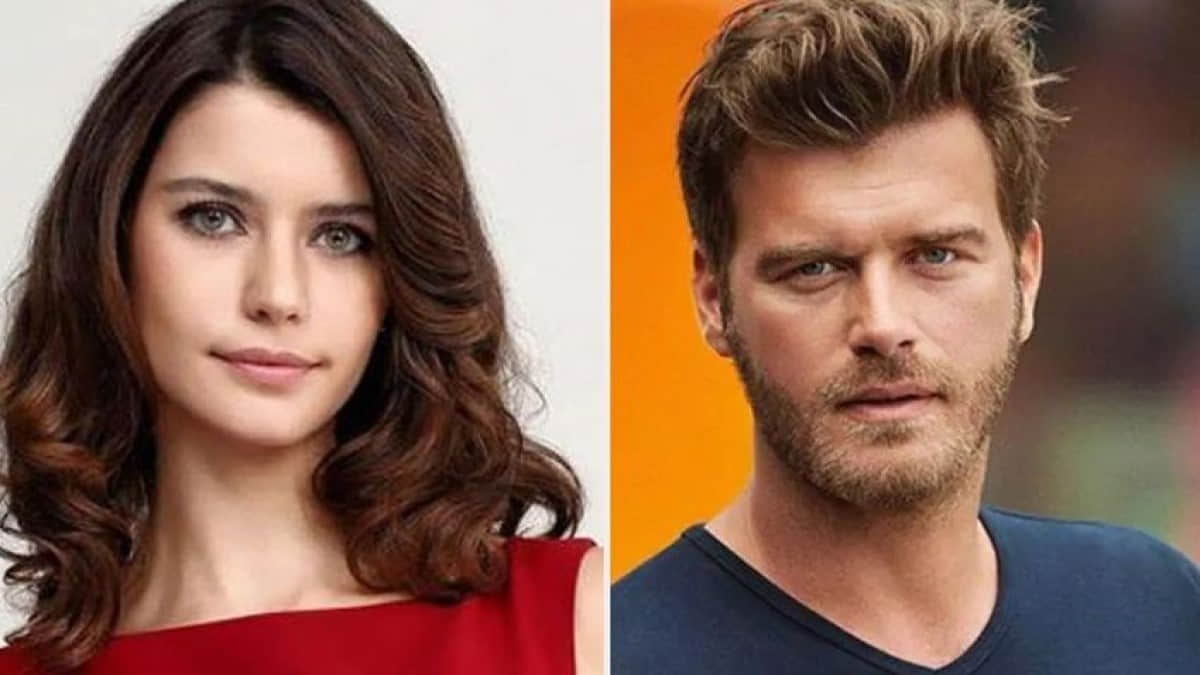 The shooting of the romantic movie, which brings together Beren Saat and Kıvanç Tatlıtuğ after 12 years after the Aşk-ı Memnu series, continues. Tatlıtuğ, who made 2 series and 2 movie deals with OGM Pictures before the pandemic, started filming with Beren Saat after the “Yakamoz S-245” series and the movie “Aşıklar Bayramı”. Two-star actors, who were happy to shoot projects together after years, prepared meticulously for the shoot.

The script of the film directed by Gönenç Uyanık bears the signature of Nuran Evren Şit. The romantic movie starring the successful actress Senan Kara will be released on Netflix. Filming that started in Şile continues in different districts of Istanbul. From time to time, the frames of the film fall on social media. Saat and Tatlıtuğ will also go to New York for filming.