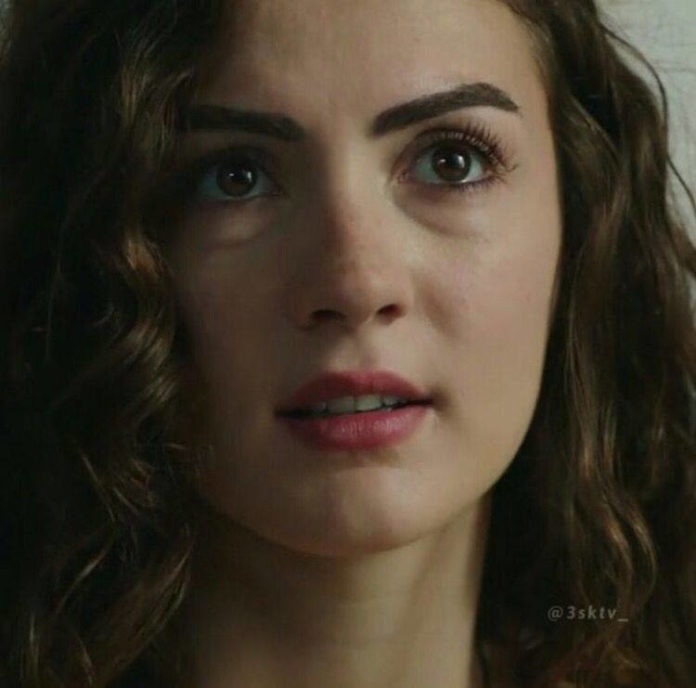 Özberk, who graduated from the theater department of Hacettepe University State Conservatory, made her television debut in 2013 in the TV series Muhteşem Yüzyıl and played the character of Huricihan Sultan. Her breakthrough came with her role as Nazlı Yılmaz in Güneşin Kızları. She also had parts in several plays at Erdal Beşikçioğlu’s Tatbikat Stage, including Quills and Woyzeck. Between 2017–2018, she had the leading role in TRT 1 series Aslan Ailem. She made her cinematic debut with the movie Direniş Karatay in which she played the character of Türkan. She later had a leading role in Kanal D’s romantic comedy series Afilias Aşk, for which she won a Golden Butterfly Award as the Best Romantic Comedy Actress.