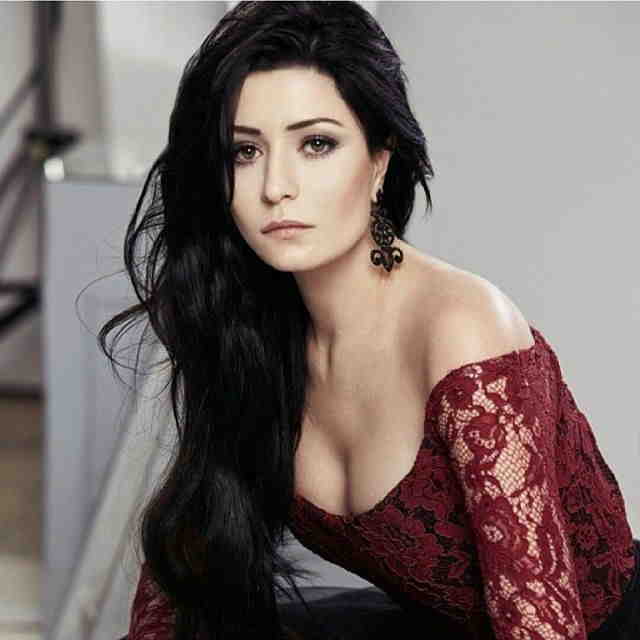 Deniz Cakir is a Turkish actress who was born on 31st December 1983. She is known for her acting skills she demonstrated significant roles in various movies and television series. Also, she made her achievement execution on the Kanal D dramatization “Yaprak Dokumu” (2006) as Ferhunde Tekin.