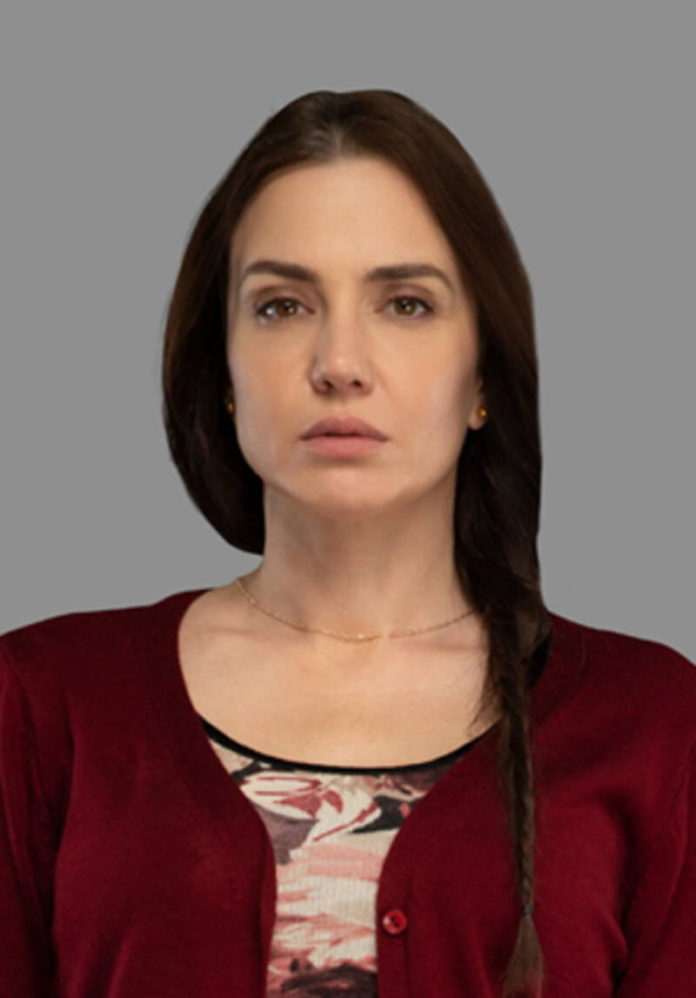 Deniz Uğur (born October 17, 1973) is a Turkish film actress, scriptwriter, and dubbing artist. Deniz Uğur is the single child of opera singer Mete Uğur and ballerina Suna Uğur. Her grandparent Yümnü Uğur is the classmate of Mustafa Kemal Atatürk who is the founder of the Republic of Turkey.

Deniz Ugur was born in 17 October 1971 in Ankara. She is the only child of famous Turkish opera singer Mete Ugur and ballet dancer Suna Ugur. She is the granddaughter of Kerman Halis who was Turkish Miss Beauty 1932 and Miss Universe 1932. She first studied ballet at Istanbul State Conservatory and after then, she studied theatre at the same Conservatory. Deniz Ugur took part in various theatre plays and tv-series/movies but she became very popular with her role as Sanem in the popular Turkish drama I Named Her Feriha (Adini Feriha Koydum).