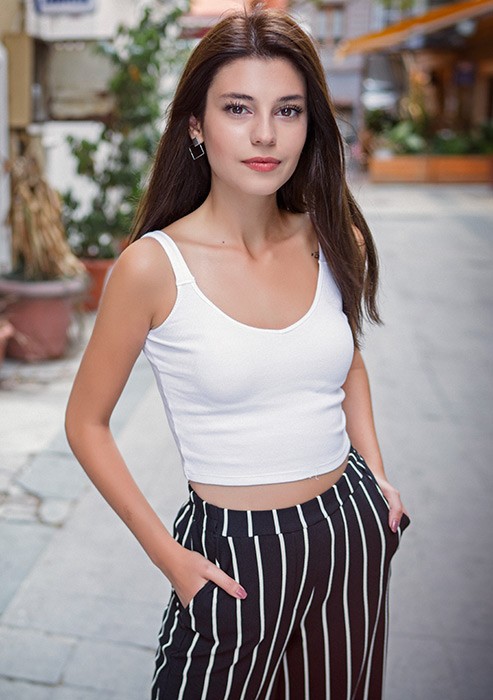 Elif Doğan was born in Istanbul in 1995. She completed her education at the Musical Department of the State Conservatory of Istanbul University.