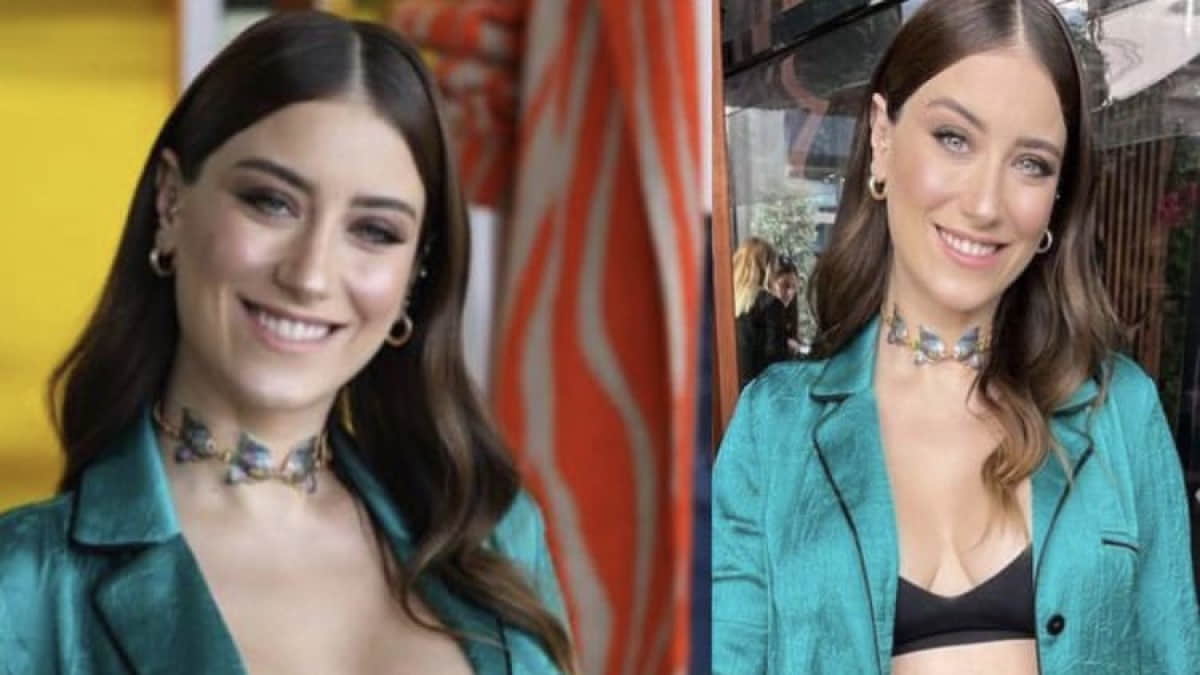 The couple Hazal Kaya and Ali Atay, who got married in 2019, took their son, whom they named Fikret Ali, in their arms in the same year. Kaya, who is currently pregnant for the second time, has decided what her baby’s first name will be. Here are the details…

Ali Atay and Hazal Kaya, who are happily married, are counting down to experience the joy of parenthood for the second time.

Kaya announced that she would name her daughter, “Leyla”, which is her middle name. Kaya also made a social media poll for her baby’s first name. The famous actress decided to name that.

According to the news of Turkish Media, Hazal Kaya, who named her son Fikret Ali, will name her daughter Süreyya Leyla.