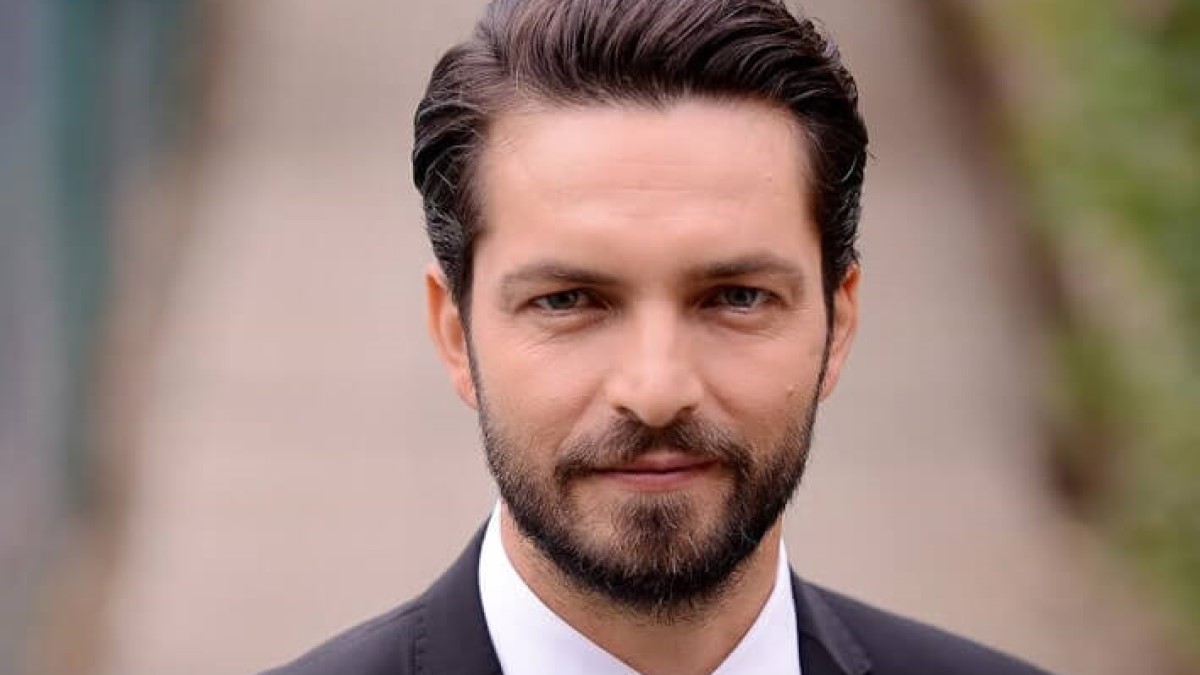 İlker Kızmaz (born on 9 September 1975) is a Turkish actor. As he became interested in acting, he started appearing on stage in his hometown. He later graduated from the Anadolu University School of Communication.

Kızmaz made his television debut in 2002 by appearing in minor roles in the TV series Aslı ile Kerem, Yeter Anne, and Candan Öte. He also took part in a number of commercials during those years. Between 2008–2010, he portrayed the character of Nihat Önal on the Kanal D drama series Aşk-ı Memnu. The series was both a national and international success and marked the breakthrough of his career. In 2009, he made his cinematic debut with a role in the movie Nefes: Vatan Sağolsun, directed by Levent Semerci.

The movie won various national awards. In 2012, he had a leading role in the historical drama movie Çanakkale 1915, in which he portrayed the character of Yarbay Mustafa Kemal. In 2014, he joined the cast of the TRT 1 series Yedi Güzel Adam, playing the role of Kenan. In the same year, he shared the leading role with Mete Horozoğlu, Ayça Bingöl, and Ekin Koç on the TV series Benim Adım Gültepe.