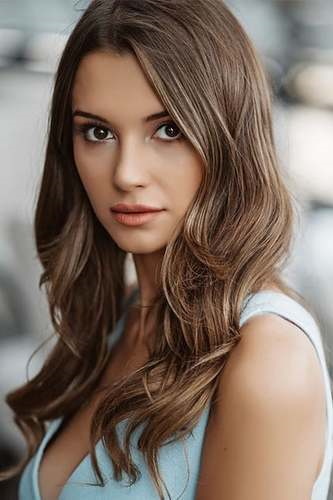 Leyla Lydia Tuğutlu was born in Berlin in 1989. She is the daughter of a Turkish father and of a German mother. After primary school, she took piano and violin lessons in Turkey’s Conservatory. During this period she worked in a model agency. Tuğutlu graduated from Anatolian High School and left the conservatory for the modeling. In the same period, she was studying German Language and Literature at Istanbul University. She speaks Turkish, English, and German. Is known for the role of Candan from the Kızım series and recently appeared in a new Turkish series called Uyanış: Büyük Selçuklu appeared again with the famous actor Buğra Gülsoy.