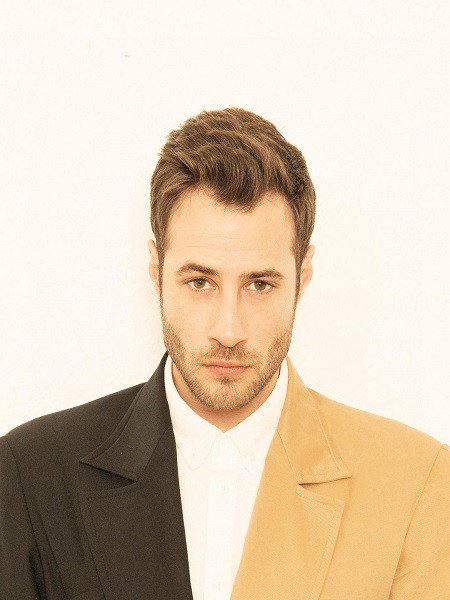 Dolunay was born in 1991 in Ankara. After finishing his studies at Enka High School and Cleveland Highs High School, he enrolled at Koç University, pursuing a major in mechanical engineering. While he was studying, he began to take acting lessons at Craft Acting Workshops and had his debut on television with the series Tatlı Küçük Yalancılar. His first professional experience on stage came with a role in the play Killology. For his performance in this play, he was nominated as the Best Young Talent at both Afife Jale Awards and Üstün Akmen Awards, the latter of which he won. He continued his career in television with supporting roles in Oyunbozan and Yüksek Sosyete, before being cast in his first leading role in Lise Devriyesi. He further rose to prominence with his role in the series Zalim İstanbul as Cenk.