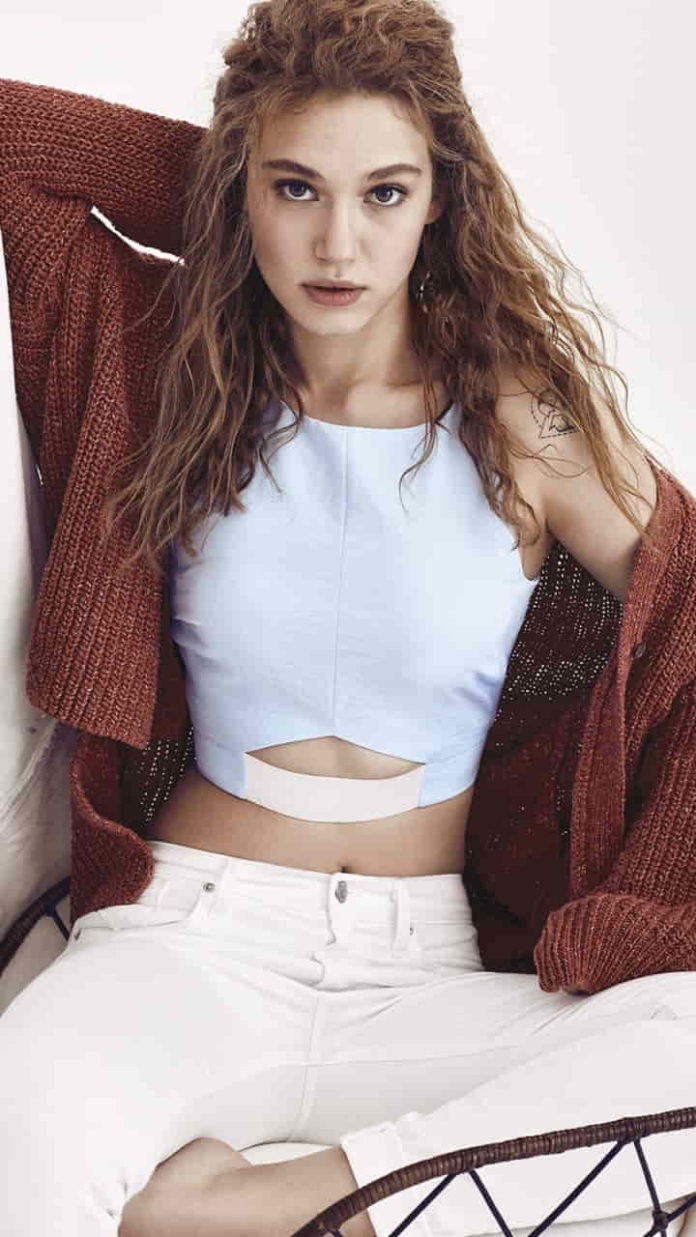 Melisa Şenolsun was born on 24 September 1996 in İzmir.

Her older brother, Efecan Şenolsun, is also an actor. She became interested in acting at a young age and through watching her older sister on stage. At the age of 6, she started participating in theatre plays. Aside from acting, she took gymnastics and ballet lessons for years. She made her television debut in 2015 with a role in the series Tatlı Küçük Yalancılar and depicted the character of Hande. For a while, she worked at the Uğur Mumcu Bornova State Theatre. She was then cast in Kiralık Aşk, portraying the character of “Sude”. She had her first leading role in the series Umuda Kelepçe Vurulmaz as “Ceren” opposite Mert Yazıcıoğlu. In 2018, she made her debut in the series Nefes Nefese and depicted the character of Rüya Kıran.

Şenolsun had her first cinematic experience with the movie Babam, directed by Nihat Durak. Her breakthrough came with her role in the Netflix original series Atiye.