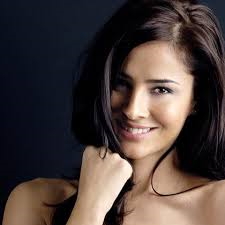 Özlem Conker (born 1 July 1973) is a Turkish actress. Conker was educated at the Training Center for Special Education Care in the Netherlands. She started her acting career in 1996 by playing a supporting role in the Bizim Ev series.

Özlem Conker was first noted by the public in 2001 with her role in the TRT series Vasiyet. She is best known for her roles in the drama series Karagül and the period drama Payitaht: