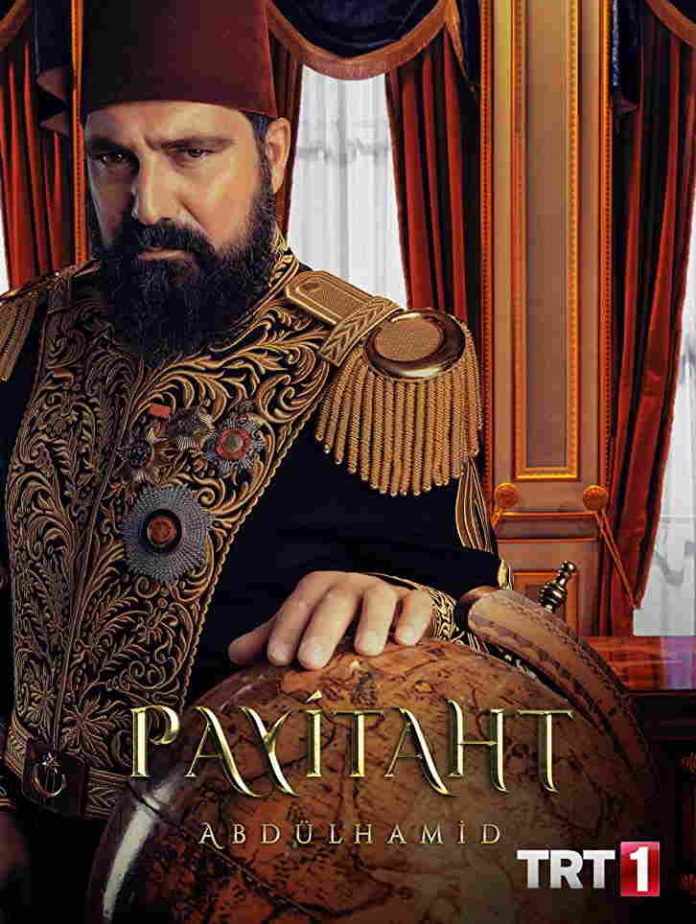 Payitaht Abdulhamid (English title: Payitaht Abdulhamid) is a historical-fiction Turkish television series produced by Es Film, the producer of Flint, directed by Serdar Akar and written by Uğur Uzunok. The series, published on TRT 1, is the 34th Ottoman Sultan II. It takes place in the last 13 years of Abdulhamid ‘s reign (1896-1909).

The series follows last 13 years of the reign of Sultan Abdulhamid II as he tries to protect
the Empire and industrialize it.

The television series is about the life of Sultan Abdülhamid Han, who crowned the tough
process with the title of “Great Khan” and remained for 33 years on the throne of the
Ottoman Empire. In addition, the story also describes the people living in the Empire and
the World during his reign.

English Subtitles
Various Websites are Translating this series in English subtitles. Below are the links to the site.
Turkish123