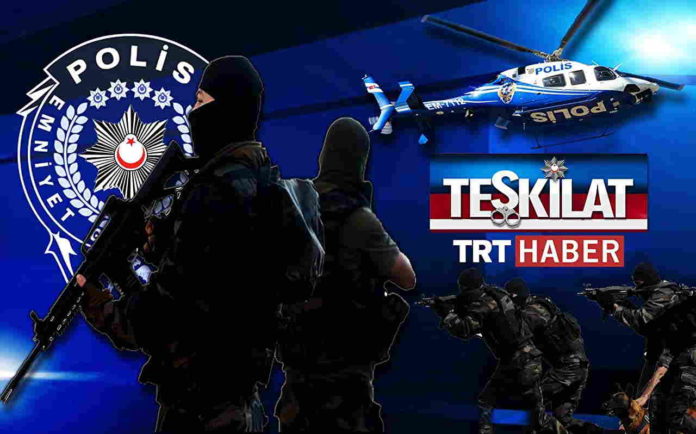 Teskilat (English title: The Agency) Tims & B signeda Turkish television series that focuses on the business life and private life of a special team working at the National Intelligence Organization. It is broadcast on TRT 1.

The subject of the series, which is highly anticipated with its strong cast and magnificent production and will reveal the behind the scenes of MIT in a sense, is as follows; This team, led by experienced intelligence officer Mete Bey (Mesut Akusta), is scheduled to carry out many covert operations at home and abroad; in order for these operations to reach the target and be effective, team members are obliged to be known on paper and “officially” dead…

Mr. Mete met individually with Zehra (Deniz Baysal Yurtcu), Haki Uncle (Tuncer Salman), Pinar (Ezgi Senler), Hulki (Nihat Altinkaya), Uzay (Serdar Yeghin) and Gürcan (Ahmet Ugur Say), who he thought of in the team, and told each of them that everyone who knew them and their families should “know they are dead” and offered to accept this.

Serdar Kilicaslan (Caglar Ertuğrul), the most popular name of the agency, is chosen for the leadership of this team, which brings together the best intelligence officers of the organization. While Serdar is between his love of homeland and his love Ceren (Ezgi Eyüboglu) (because he will know That Ceren de Serdar is “dead” as part of this mission), the other members of the team of intelligence officers, each specializing in his field, realize that they will go down an irreversible path.