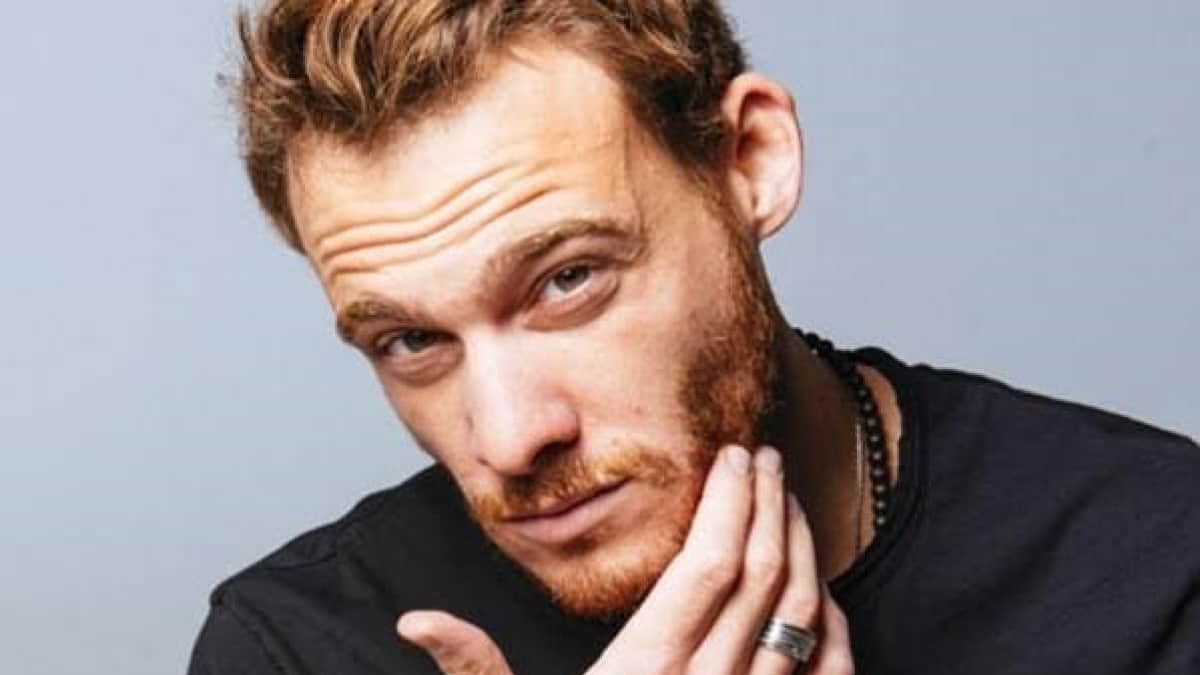 A woman in Russia became the victim of internet fraudsters who “messaged” her using the name of Turkish actor Kerem Bürsin, whom she admired.

A woman who works in a library in Moscow and is stated to be a fan of Kerem Bürsin, whom she knows from Turkish TV series, lost 2 million rubles (about 31 thousand dollars) to internet fraudsters.

According to the news in the Russian media, an unidentified person or persons who wrote by introducing himself as Kerem Bürsin demanded 2 million rubles from the Russian woman “to send his private belongings from Istanbul to Moscow in containers”. In return, she stated that she could buy whatever she wanted.

The scammers disappeared after the woman sent the money. An investigation into the incident has been initiated.