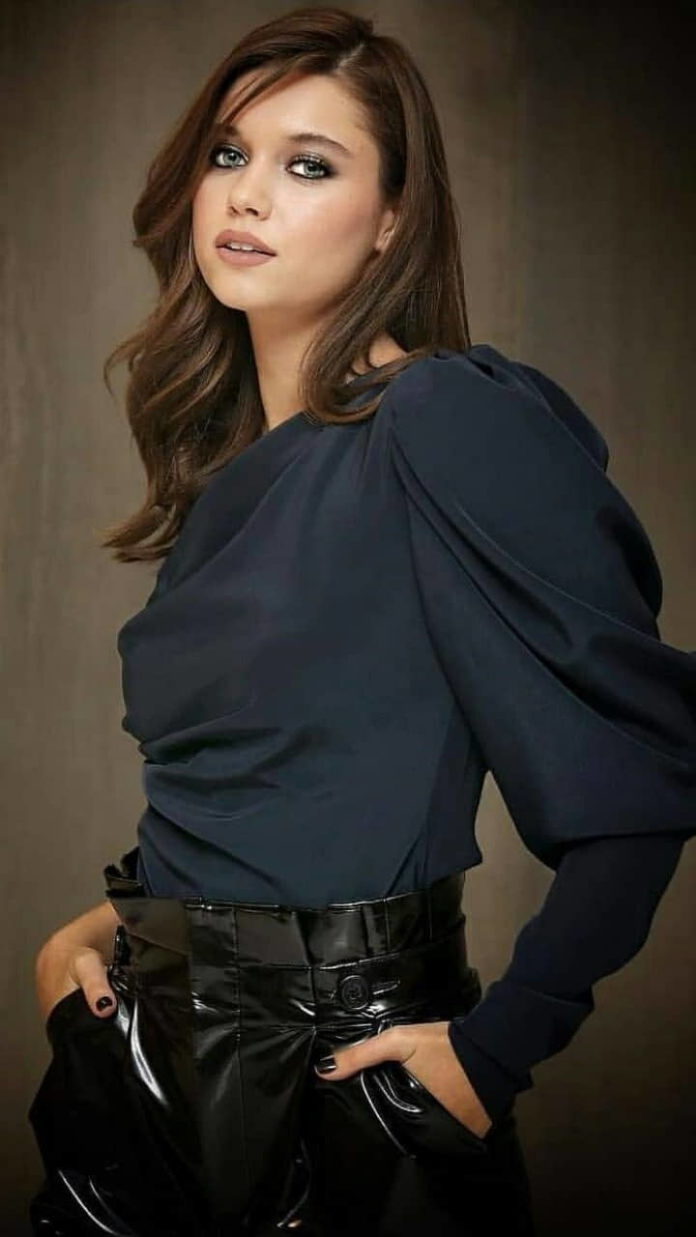 Afra Saraçoğlu (born 2 December 1997) is a Turkish actress. After the Ottoman Empire collapsed, her family were Turkish immigrants from Thessaloniki and Crete.

She has taken roles in several films and series, most notably in the TV series Fazilet Hanım ve Kızları in 2017. In 2019, she played the role of Hayat in the TV series Kardeş Çocukları, alongside Nur Fettahoğlu and Mehmet Aslantuğ. In 2020, she was cast in Öğretmen, an adaptation of Mr. Hiiragi’s Homeroom, in which she has the leading role alongside İlker Kaleli and Ceren Moray.

She has been dating Turkish actor Mert Yazıcıoğlu. The couple met while they were shooting a movie called İyi Oyun in 2018.