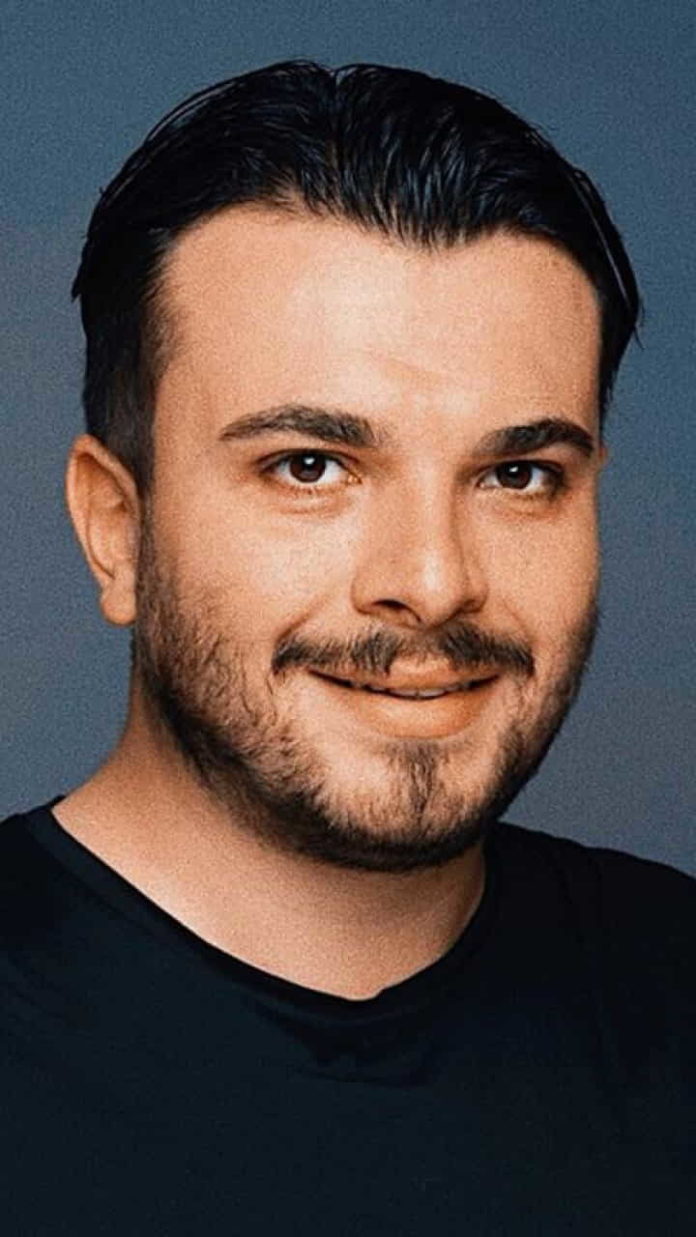 Ali Biçim (born April 17, 1987; Izmit, Kocaeli) is a Turkish actor, presenter, and social media phenomenon. In 2001, he moved to Istanbul to study at Bahçelievler Anatolian High School. He graduated from Bahçelievler Anatolian High School in 2005. He started to study at Beykent University in 2007. He graduated from Beykent University in 2011.

In 2011, he shot a parody clip of Michael Jackson’s song “Just Pide”, which he recorded inspired by ” Beat It ” and posted it on YouTube. In the same year, he sang a parody version of Yalın ‘s song ” Ki Sen “, titled “Elelim Nasırlı”, and for this, he shot a parody video clip and posted it on YouTube. After that, he wrote and acted in sketches for the King of Disco, which was broadcast on TV8, together with Okan Bayülgen in 2011. In January 2013, she started her tour called Baya Good, where she sang and performed stand-up shows.

In October 2017, his book Bu Ne Kind Story, which tells about his life, career, and staying away from television, was published by İnkılâp Publishing House.

Together with Tomay, he released the TV series ” Full Head Caravan ” on his YouTube channel.