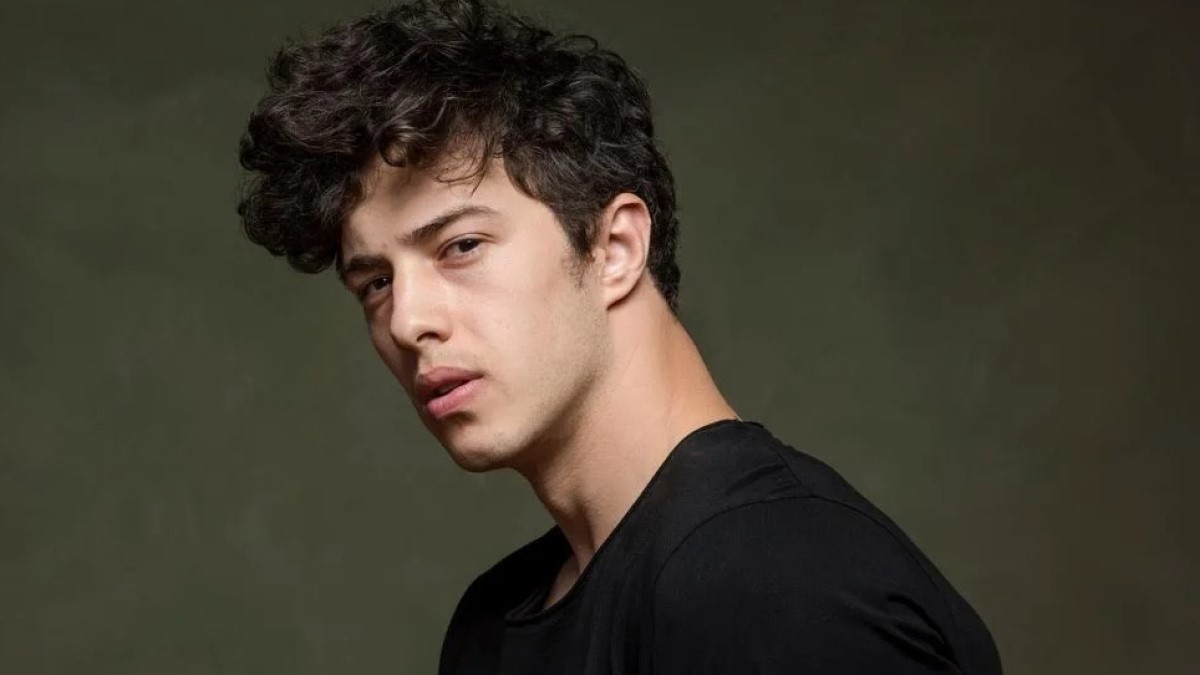 Ali Gözüşirin (born 27 January 1995 in Istanbul) is a Turkish actor and model. Ali is originally from Trabzon and has an older brother and a younger brother. During his undergraduate study, he started to be interested in acting and started to take part in various music videos.

Ali started acting in theater at an early age and graduated with a bachelor’s degree in International relations from Istanbul’s Gelişim University. After graduating, he entered fashion projects and collaborated with some brands as a model. Ali first appeared as a dancer in the 2016 clip of Bambaska Biri (İrem Derici), He was then summoned to play in the Ufak Tefek Cinayetler series. Actors in the Ufak Tefek Cinayetler Series include Gökçe Bahadır, Bade İşçil, Tülin Özen, and Mert Fırat. Ali Gözüşirin’s latest game is related to the “Her Yerde Sen” series. The main roles in this series include Furkan Andıç, Aybüke Pusat, and Aslıhan Malbora. He has appeared in the series as Ibrahim Tuna.

According to our records, Ali Gözüşirin is possibly single.