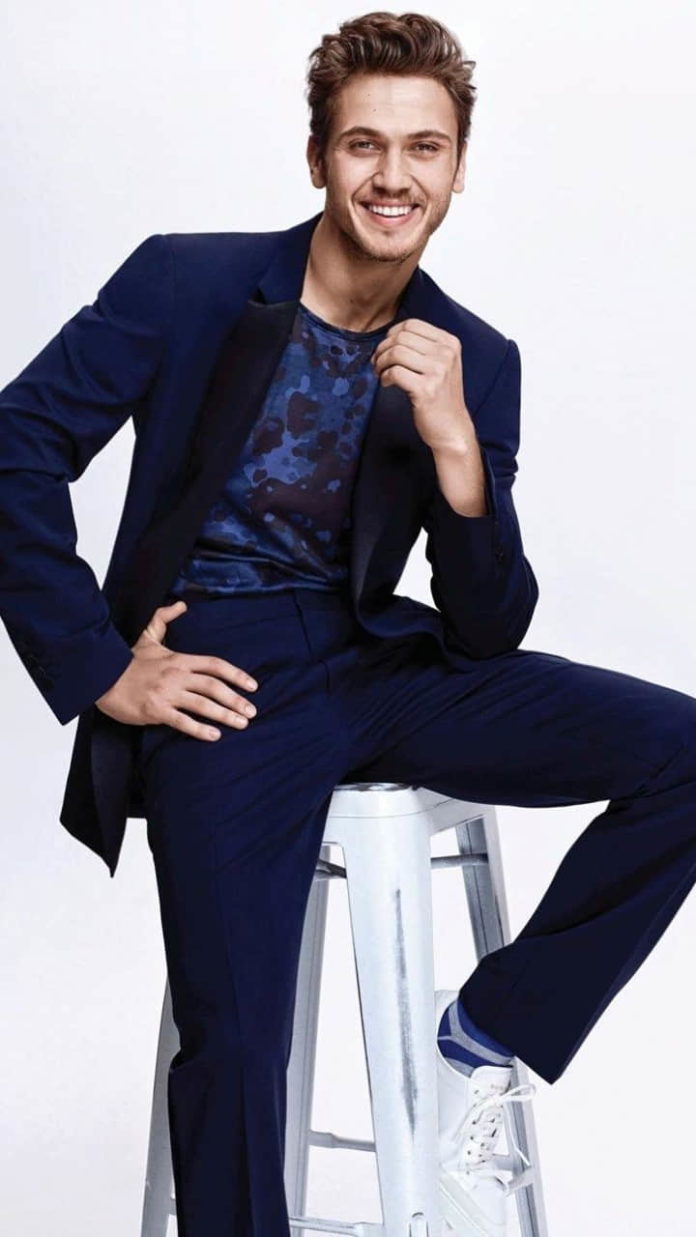 Aras Bulut İynemli (born 25 August 1990) is a Turkish actor. İynemli has won numerous accolades for his actions since the beginning of his career. He is best known for his performances in the television series Öyle Bir Geçer Zaman ki (English: As Time Goes by), Muhteşem Yüzyıl (English: Magnificent Century), Maral [tr], İçerde (English: Inside) and Çukur (English: The Pit).

He has an older brother, actor Orçun İynemli and an older sister, television host and singer Yeşim İynemli. Other relatives who are actors are Miray Daner (cousin), Cengiz Daner (uncle), and İlhan Daner (great uncle).

After playing a role in 2–3 commercials, he got a role in the drama series Öyle Bir Geçer Zaman ki in 2010. This drama gained international success and İynemli received a reward as well. Before this, he had also worked in the drama Back Street, but he took a hiatus after the first part as he had to complete his education in aircraft engineering. He won ÖSS (SAT exam in Turkey) as one of the first 100 students. He continued his studies at the Istanbul Technical University. In 2011, while he was 20 he received the Antalya Television Award for Best Supporting Actor.

In 2013 he appeared in the Azerbaijani-Turkish movie Mahmut and Meryem, based on a novel by Elçin Efendiyev. Did he play a disabled boy in Tamam mıyız? and portrayed Şehzade Bayezid on Muhteşem Yüzyıl in the same year.

In 2015, İynemli was selected to play the main male character in the series Maral: En Güzel Hikayem together with the actress Hazal Kaya. In 2016–17, he played the role of Umut Yılmaz / Mert Karadağ in İçerde. In 2017, he began playing the role of Yamaç Koçovalı in Çukur.

In 2019, İynemli portrayed a mentally ill father who was wrongly imprisoned for murder in 7. Koğuştaki Mucize, which broke viewing records in Turkey within a short period. After the movie was broadcast on Netflix, it was well-received by audiences in France and Latin America.

In addition to his acting career, İynemli has appeared in many advertising films and is the face of numerous brands.