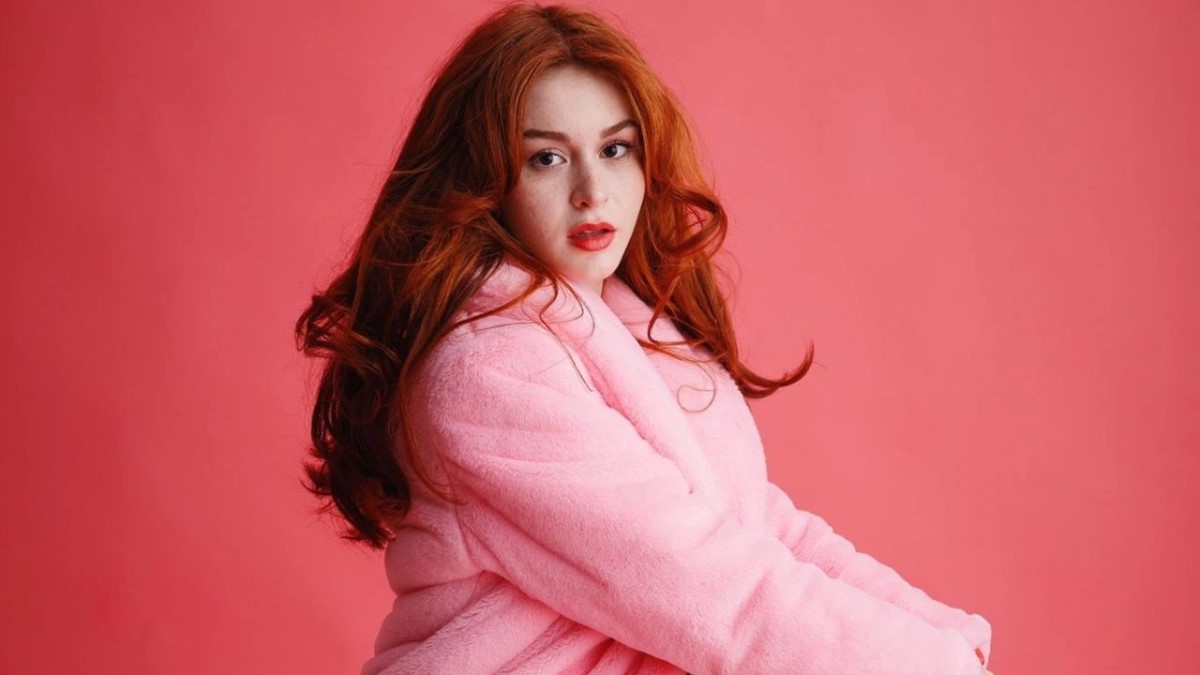 Reyhan Asena Keskinci, (born 20 April 2001, Istanbul) is a Turkish actress. In 2010, she won the Best Child Actor of the Year award at the TRT Women’s Awards.

She first appeared in front of the audience in 2004 with the television series Aliye and Yadigar. Then she appeared in the TV series The Thief Police, Behind Bars, and Cloth Doll.

In the cinema, she took part in the films Love Loves Coincidences , Köstebekgiller and Perili Orman. She played the role of Sinan’s sister, Yasemin, in the 2018 Nuri Bilge Ceylan movie Ahlat Ağaç .

According to our records, Asena Keskinci is possibly single.