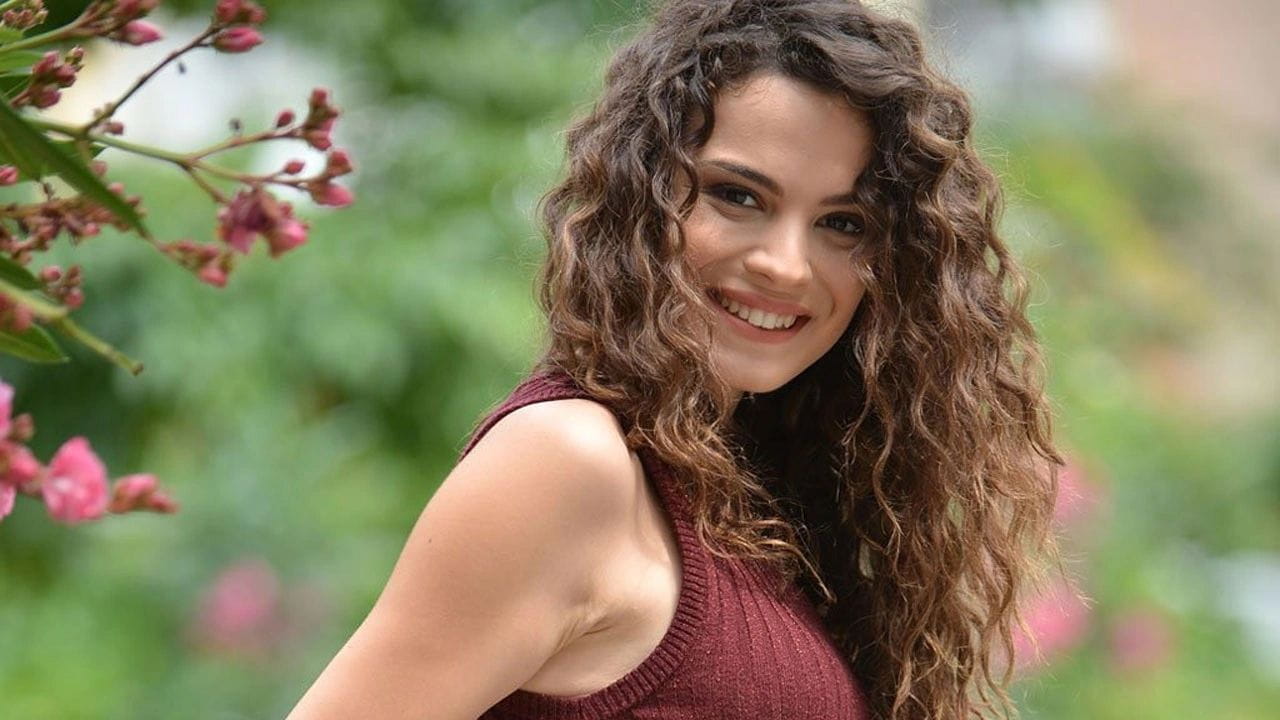 It was revealed that the successful actor İsmail Ege Şaşmaz would play Barış Akarsu in the movie, whose screenplay was written by Mert Dikmen and Can Anar. Unsurprisingly, he was admitted for the role.

Finally, the actor who will give life to Akarsu’s lover in the movie has been announced.

Aslı Bekiroğlu, who was caught on TV100’s Magazine Line camera with her mother Süheyla Bekiroğlu in Bebek on weekdays, said, “I have a surprise project. A true story,” she had said.

The beautiful actress shook hands for the highly anticipated movie.