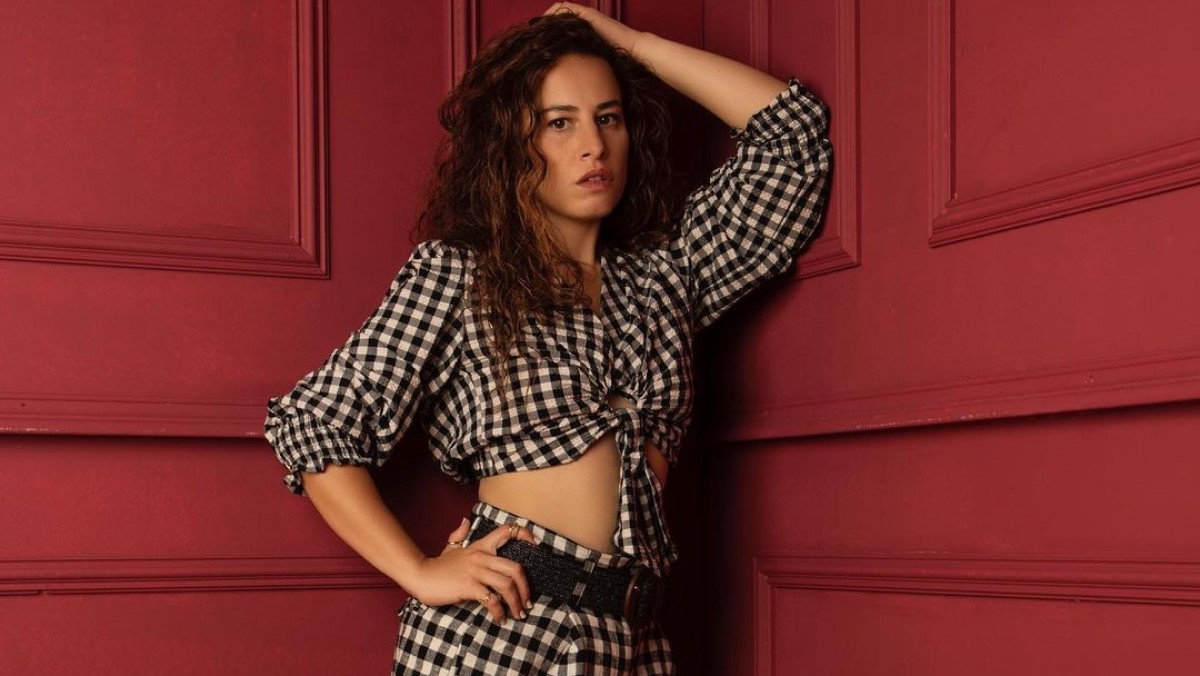 While she was continuing her acting training, she started posting character videos on Vine and Instagram and continued with Youtube. Gülse Birsel started her TV series career with a small role in the final part of Yalan Dünya in 2014, after seeing these videos and offering her. She joined Güldür Güldür in 2017. Later, the series she appeared in were Yıldızlar Şahidim and My Sweet Lie, respectively. In the series Yıldızlar Şahidim, Feraye and in the series My Sweet Lie, he played the characters of SECOND Doğan.

The first film of his cinema career was Şevkat Yerimdar 2, in which he appeared as Buket in 2016. In 2018, she appeared on the theater stage with the play named ” Slaves Island “. In her statements during this period, she stated that she wanted to script the characters he created and portrayed on social media and shoot a movie in 2019 made this request and that revived the eight characters in Asli As is movie Asli played his first leading role in taking on the role.

It was a first for Turkish cinema that an actor portrayed eight different characters in a movie starring the same year Faded She won the Best Supporting Actress Award in the National Competition category at the 56th Antalya Golden Orange Film Festival with the character named Aslı, which she portrayed in her movie.