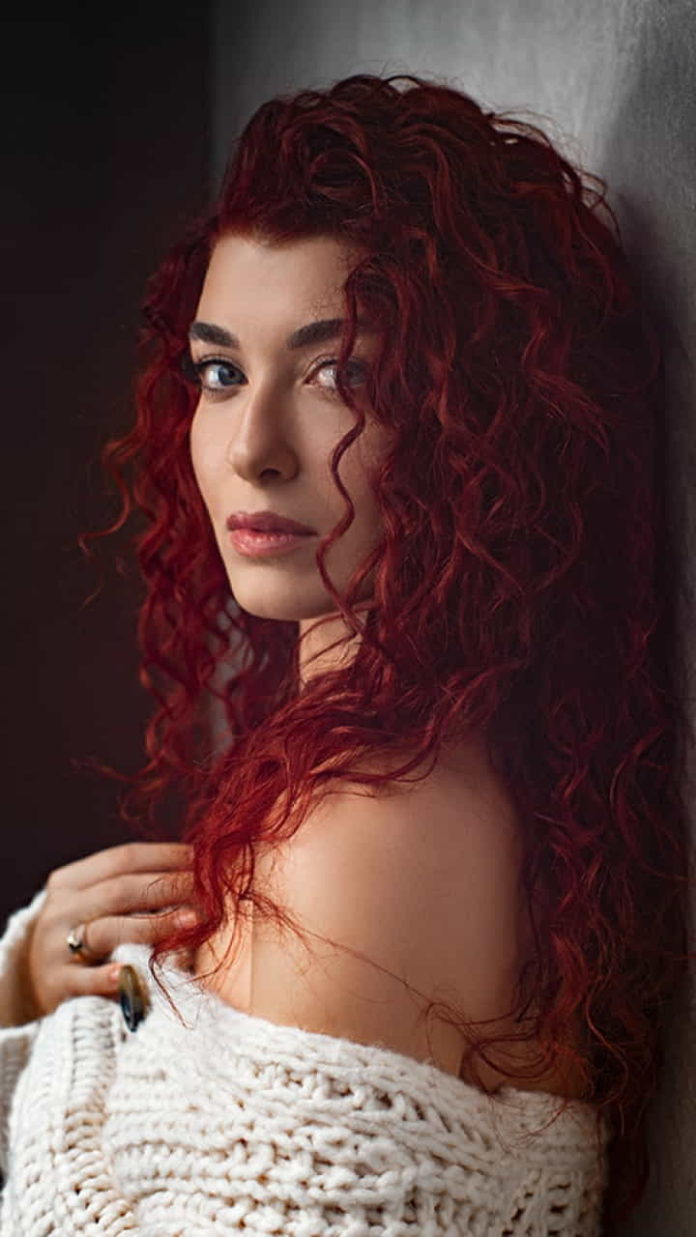 Güner then studied acting at the Barış Manço Culture Center. She made her television debut with a role in the TV series Sırlar Dünyası in 2002. After appearing in a number of supporting roles, her breakthrough came with the TV series Asi and Şefkat Tepe, in which she had leading roles. Meanwhile, she appeared in different movies, notably The İmam and Sümela’nın Şifresi: Temel.