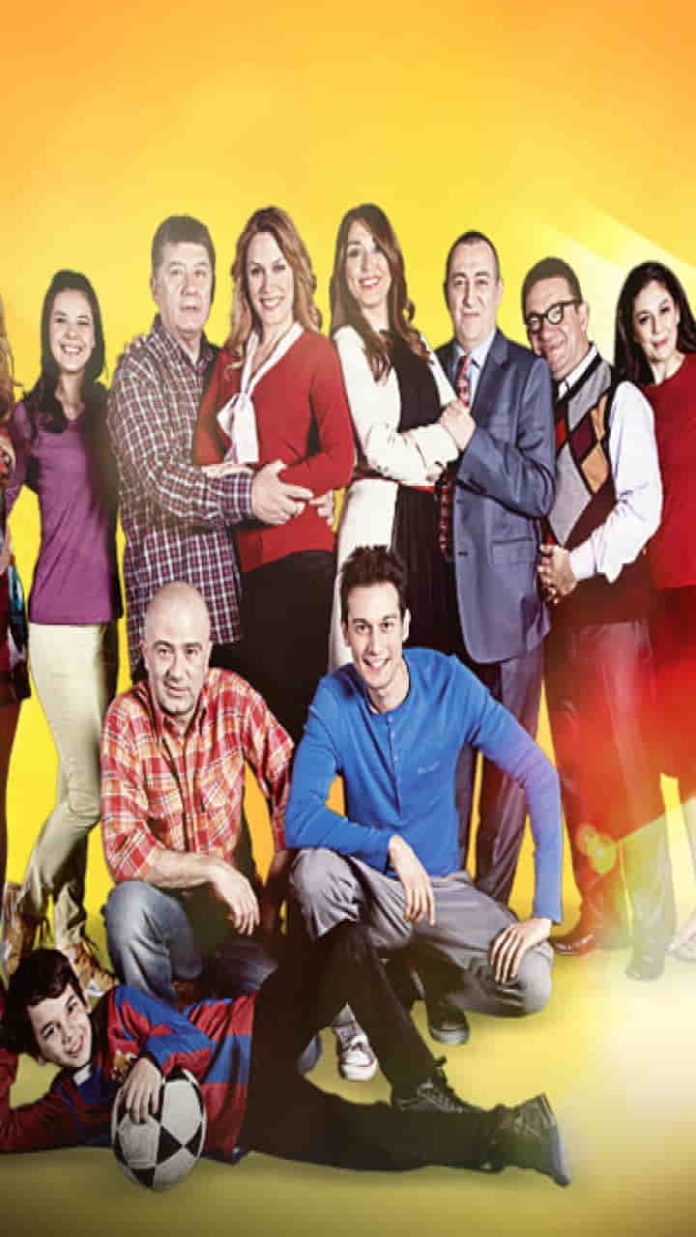 Avrupa Avrupa (English Title: Europe Europe) is a comedy Turkish television series that started broadcasting on TRT 1 on September 25, 2011. It is a series created with the idea of ​​what will happen ifTurkeyjoins the European Union. Avrupa Avrupa ended with its 91st episode aired on 27 November 2013 by making a final.

Egemen Bağış announces that Turkey will officially become an EU member after 31 December 2011. The events of Turkey’s transition to the European Union are illustrated by the effects on the residents of Avrupa Avrupa Apartment, an apartment building in Istanbul. The conflicts between the Koparan family and the Beceren family are usually in the foreground. The fact that the daughter of the Koparan family, Gül, and the new son of the Beceren family, Can, fall in love with each other, are among the subjects of the series. Another subject of the series is that although Mahir and Ferdi are business partners, Gülbahar and Nermin cannot tell them this because of the fight between them.

In the second season of the series, the difficulties that Gül and Can suffered from their families after their marriage comes to the fore. In the third season, the pregnancies of Gül and Nermin are in the foreground.