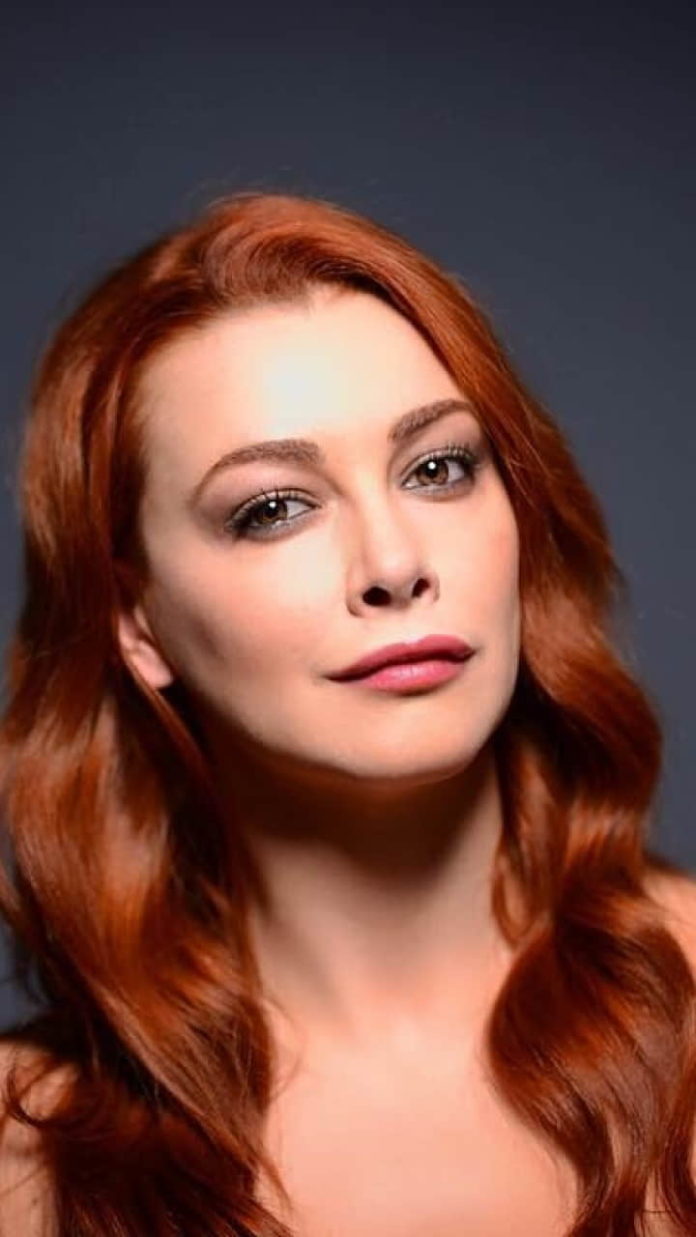 She was born on May 3, 1980, as the daughter of Murat İnci and Çiğdem Karakoç.

He started his acting career with the TV series Kurşun Yarası, in which he starred for the first time in 2003. Previously, since 2001, he has also been featured in various commercials. In 2005, Sen Ne Dilersen was the first film he took a role in, and a year later he made his theater debut with the play Eurideke’s Cry.

On July 7, 2007, she married Ahmet Mümtaz Taylan, who is also an actress like herself. The couple divorced in 2012 by mutual agreement. Although it was claimed that İnci had cheated on Ahmet Mümtaz Taylan with Serdal Genç or Sarp Levendoğlu as the reason for the couple’s divorce, these allegations were denied. She married Serdal Genç in July 2013 and divorced in 2015 by mutual agreement.

Ayçin İnci is the granddaughter of Yeşilçam actress Bilal İnci and the sister of actress Ayça İnci.