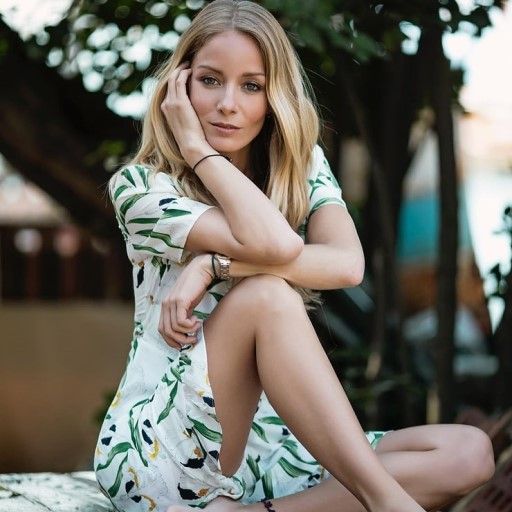 Bade İşçil was born on 8 August 1983 in Istanbul. She’s a graduate of Yeditepe University’s Department of Fashion and Design. She had her acting debut in 2007, with a role in Cine5’s Metropol Cafe. From 2009 to 2011, she portrayed the character of “Şebnem Sertuna” on Ezel. She was then cast in the TV series Kuzey Güney. On 31 May 2013, İşcil married businessman Malkoç Sualp whom she had met in March, and later gave birth to their son Azur. The couple later got divorced.