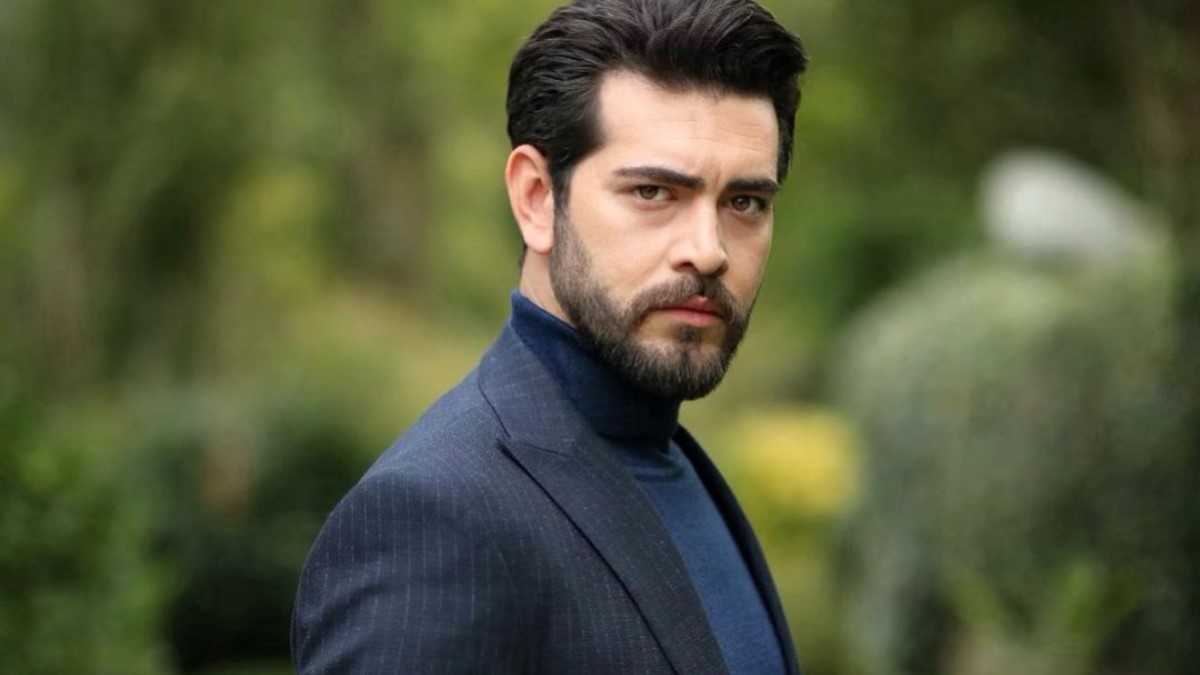 Barış Baktaş was born in Batman. In his first years at the university, he received acting training from private institutions and individuals for a long time, and he also took training in horse riding, sword riding, and action in front of the camera fighting techniques and added much equipment to his acting. He played a leading role in several theater plays such as “Sınır” and “Ağaçlar Ayakta Ölür”. After completing his acting training, he first acted as a Pecheneg commander in the war movie Malazgirt 1071, which has not yet been released. In 2022, he was included in the cast of the TV series “Kan Çiçekleri”, which was broadcast on Channel 7 screens. He is currently playing the leading role in the horror movie “Ceberruh”, which has just been shot.