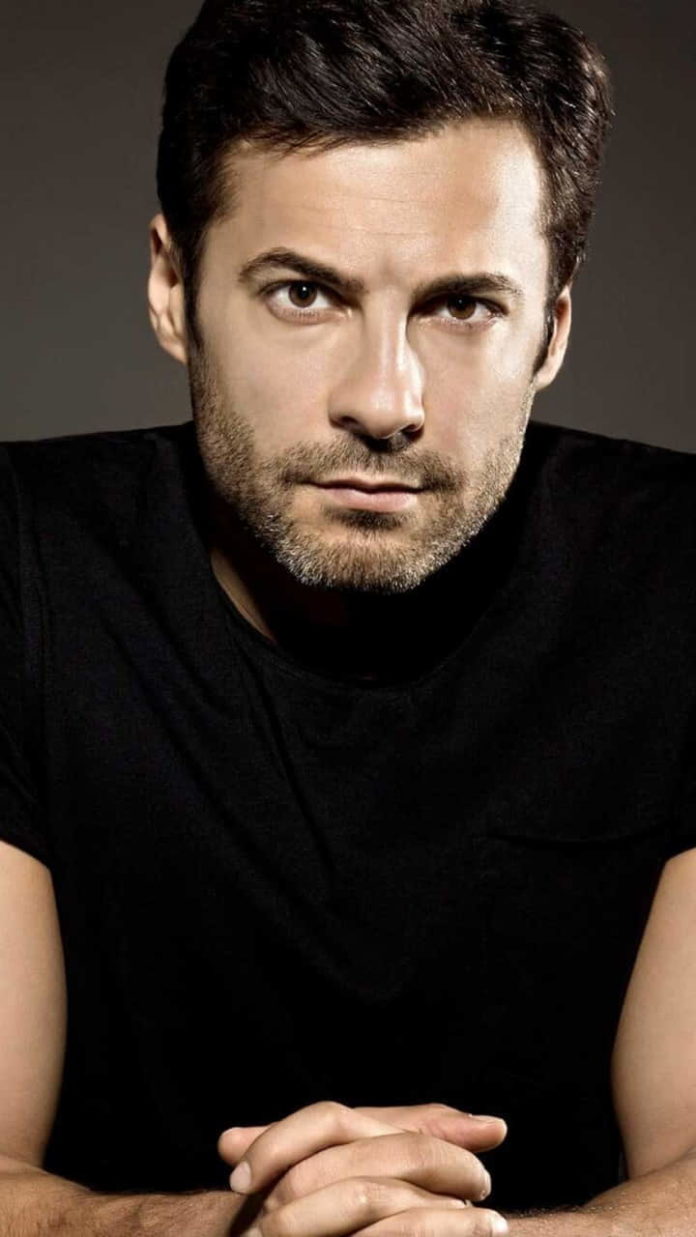 Barış Kılıç (born 21 February 1978) is a Turkish actor. He moved with his family to Istanbul at the age of 5. After studying at Okmeydanı Anadolu High School, he graduated from Istanbul University School of Economics.

Barış Kılıç was born on 21 February 1978 in Arguvan. He then briefly lived in the United States before returning to Turkey and getting his master’s degree from Yeditepe University. While in university he started acting in commercials. He made his television debut in 2004 with a role in Bütün Çocuklarım, acting alongside Kadir İnanır and Menderes Samancılar. He married his wife Ayşegül in 2007, with whom he has two sons. In 2011, he portrayed the character of Levent Adını Feriha Koydum. In 2014, he joined the cast of Güllerin Savaşı and shared the leading role with Canan Ergüder and Damla Sönmez. He made his cinematic debut in 2014 in Biray Dalkıran’s movie Seni Seviyorum Adamım. He further rose to prominence with his role in Yasak Elma.