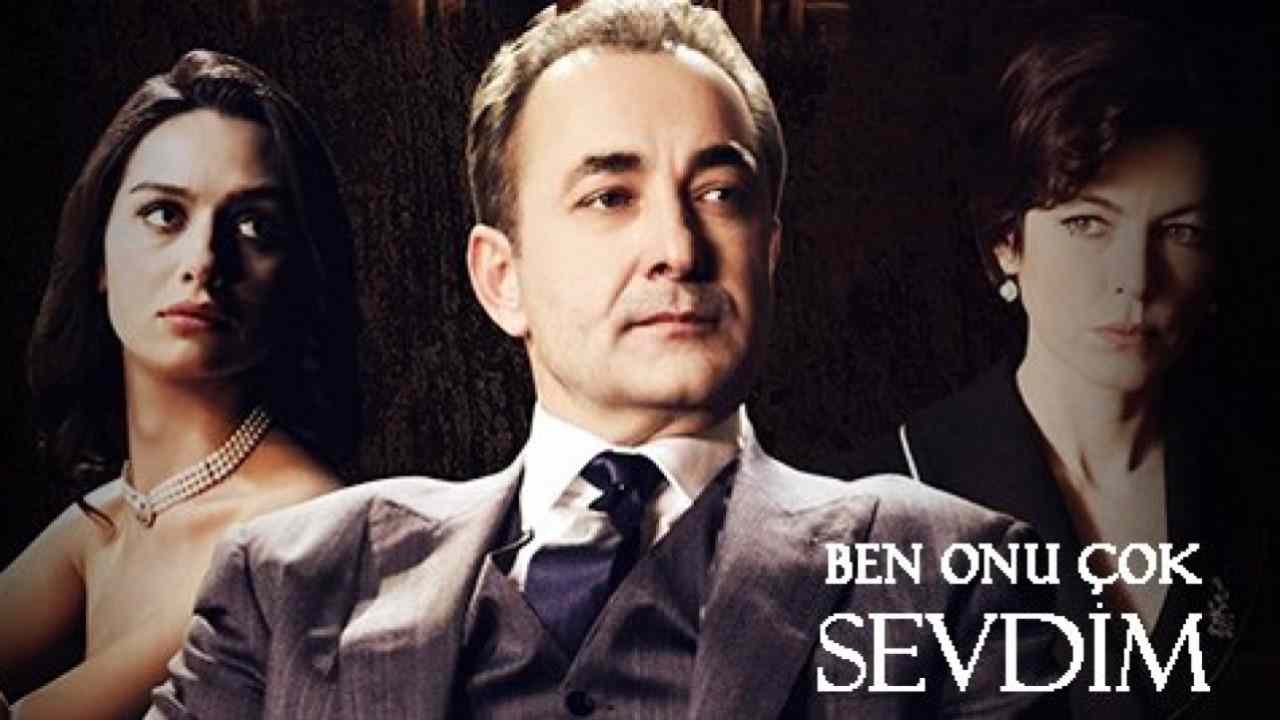 Ben Onu Çok Sevdim (English Title: I Loved Him Very Much) is a 2013 Turkish TV series. The show was produced by Pana Film and directed by Mehmet Bahadır Er and Eylem Koza. Adnan Menderes was played by Mehmet Aslantuğ. The series ended in January 2014.

The year is 1950… A prime minister who emerged as the hope of the people in the turbulent period of our democracy history… The end of single-party rule with the 1950 elections… The first curtain of a new era opens in the country when Adnan Menderes takes office as prime minister. In the midst of these turbulent days, Prime Minister Adnan Menderes and opera singer Ayhan Aydan meet at the opening of Çubuk Dam. This meeting is an irreversible moment in both of their lives.

Ayhan Aydan is in his most troubled period with his wife Ferit Anlar. Adnan Menderes, on the other hand, is so devoted to his family that he does not leave his son’s side even for a minute when he is sick. Love of family, love of homeland, love of a woman… All aspects of love will fit into the heart of the prime minister of the country surrounded by rough seas on three sides.

Aslantuğ was born in 1961 to Circassian parents from Turkey. He has appeared in more than 30 films and television shows since 1981. He starred in Akrebin Yolculuğu, screened in the Un Certain Regard section at the 1997 Cannes Film Festival.

Birce Akalay (born 19 June 1984) is a Turkish actress. Akalay, who had her breakthrough with a role in the TV series Yer Gök Aşk as Havva, has appeared in various TV series and movies to this date. In 2017, she was cast in the play Yedi Kocalı Hürmüz, directed by Müjdat Gezen.

She started ballet at the age of four and was injured at the age of sixteen. She graduated from the theatre department of Pera Fine Arts High School in 2003. She then enrolled in Istanbul University with a major in theatre analysis but left the school in third grade to pursue her dream of becoming a theatre actress.