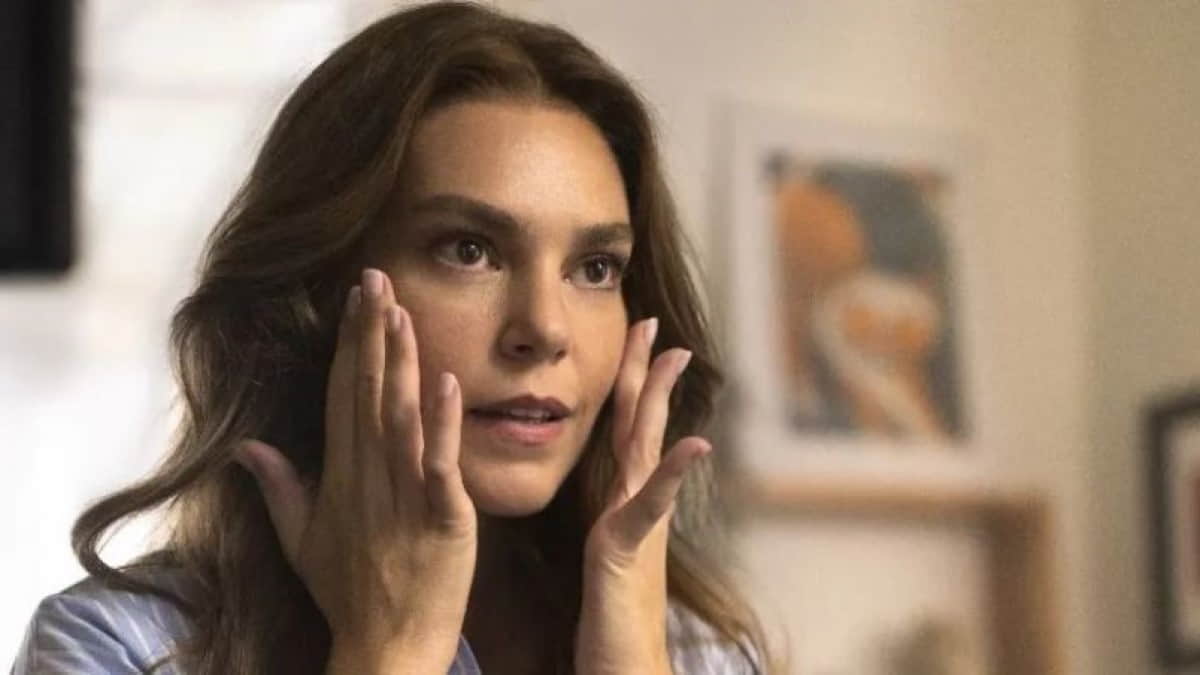 Benim Adım Farah (English title: My Name is Farah) is a Turkish drama series that will be broadcast on Fox TV. It is the Turkish adaptation of The Cleaning Lady. The series will be directed by Recai Karagöz.

Doctor Farah’s son falls ill with an incurable disease. A very serious amount of money is required for its treatment. Doctor Farah is forced to become a mafia cleaner to get her son treated.

Aslı Enver, one of the screen faces of Disney Plus, will take part in the cast of Benim Adım Farah, which will be broadcast on Fox TV, as well as while shooting the series Searching for Disney Plus. Asli Enver was born on May 10, 1984, in London. Aslı Enver, who is 38 years old, took acting lessons at Haliç University Theater Department and Müjdat Gezen Art Center. Aslı Enver, who made her debut with the TV series Life Science, later appeared successfully in the TV series Kavak Yelleri, Suskunlar, Kış Güneşi, İstanbullu Gelin, and Babil. She is 1.68 meters tall and weighs 55 kg; Aslı Enver, who was in love with Murat Boz for a while, is now in love with Önder Öztarhan. In 2021, Aslı Enver gave life to a mother who fought for her child in the TV series Sen Yaşamaya Bak.