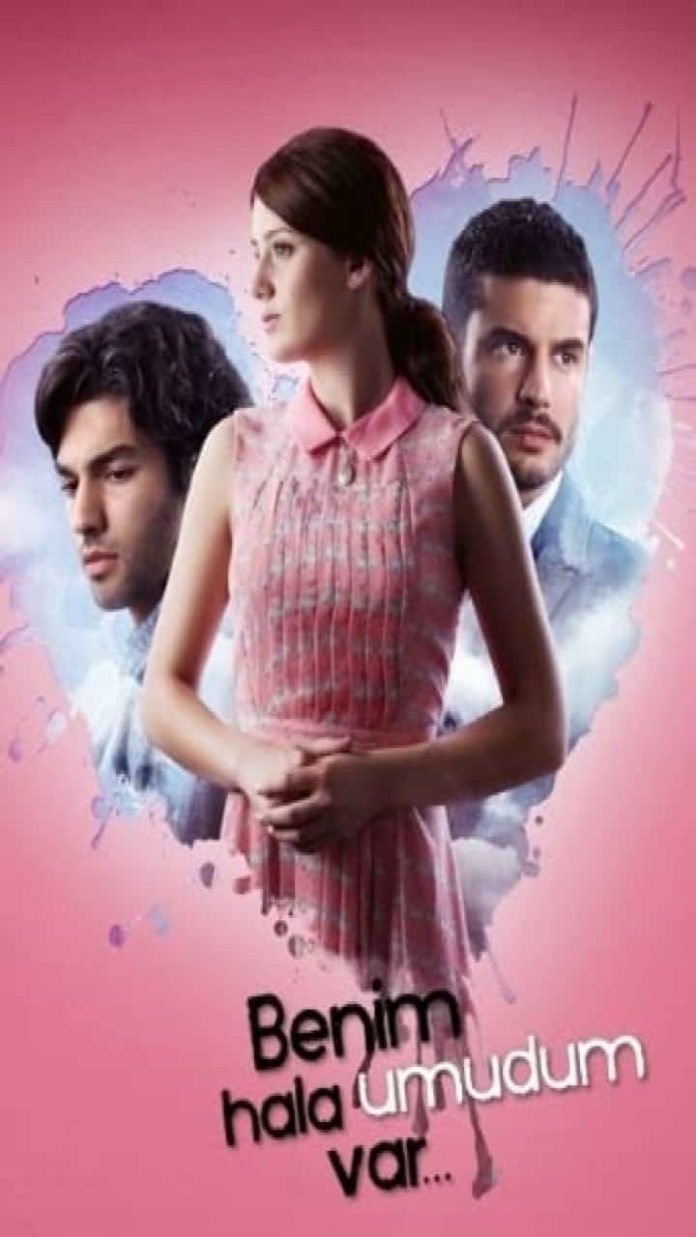 Benim Hala Umudum Var (English Title: I Still Have Hope) is a Turkish television drama starring Gizem Karaca, Berk Oktay and Şükrü Özyıldız. It was broadcast on Star TV, and later on Fox TV between 2013 and 2014. The series is written by Deniz Akçay. The story takes place in one of the modest neighborhoods of İstanbul, following the life of a 23-year-old woman, Umut (Gizem Karaca). Her life takes a turn when she meets Ozan (Şükrü Özyıldız), an energetic and attractive young man at a hair salon. Suddenly, her life changes into something she has only seen on the theater stage or in movies.

The story of Umut, who lives under the pressure of her family, to become famous.