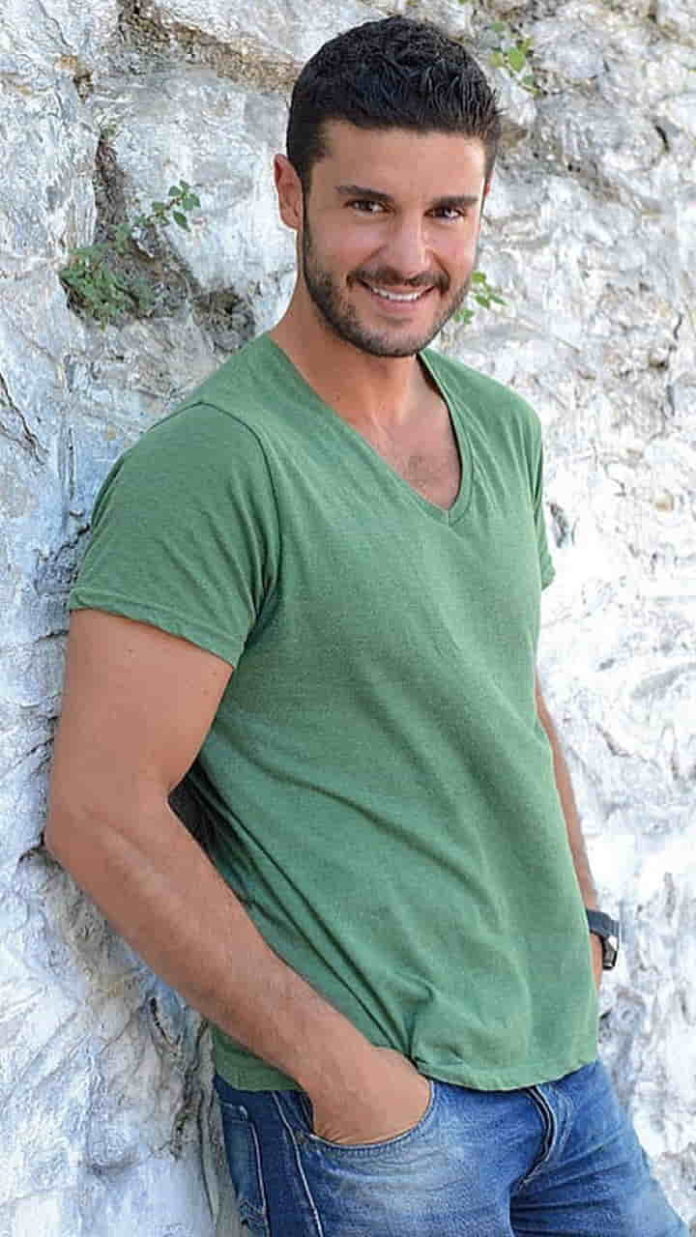 Berk Oktay (born October 28, 1982) is a Turkish model and actor, known for his leading roles as Can Tekin in the Show TV series İlişki Durumu: Karışık and Hakan Demirer in the Star TV and later Fox TV series Benim Hala Umudum Var alongside actress Gizem Karaca and actor Şükrü Özyıldız.

Berk Oktay became Promising Model in the 2001 Best Model competition and he became the Best Model in the 2003 Best Model of Turkey competition. He worked as a model during 2000- 2006. After 2004, he moved to Paris and worked for D&G, Ferre, Gucci, and Prada in various cities such as Milano, Tokyo, Dubai, and Moskova. He made his debut on TV with his role as Levent in Sweet Curse Fadime (Tatli Bela Fadime).