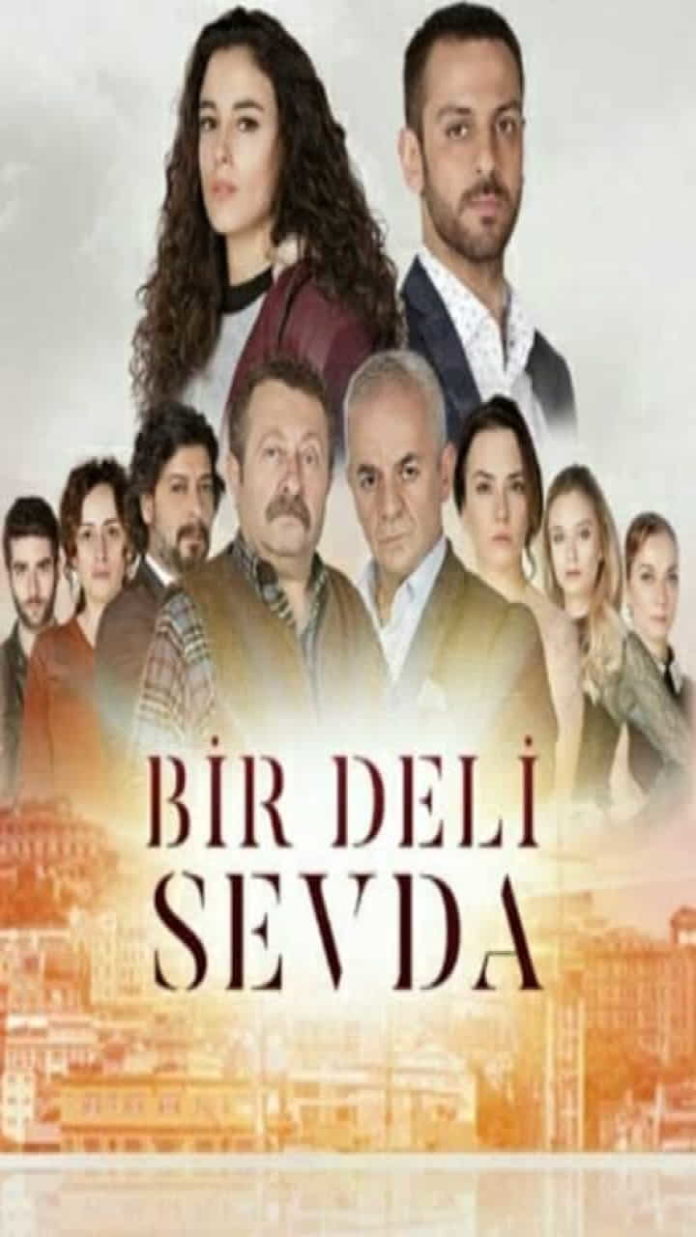 Bir Deli Sevda (English Title: One Crazy Love) is a television series, the first episode of which was broadcast on April 5, 2017,starring Erkan Kolçak Köstendil, Cansu Tosun and Erdinç Gülener, written by Korcan Derinsu and Cihan Çalışkantürk, and directed by Hakan İnan. The series made its finale with its 4th episode published on May 17, 2017.

Bahar lives with his mother Nermin in Telli Kavak, one of the edges of Istanbul. Bahar thinks her father is dead. Bahar’s only goal is to offer a better life to her sick mother. Bahar comes from ignoring the love of her friend Kemal to herself and falls in love with Mehmet who has never met an unexpected moment. With the entrance to Mehmet’s life, Bahar, who finds herself in a mad delusion, will be disguised with secrets that life learns.