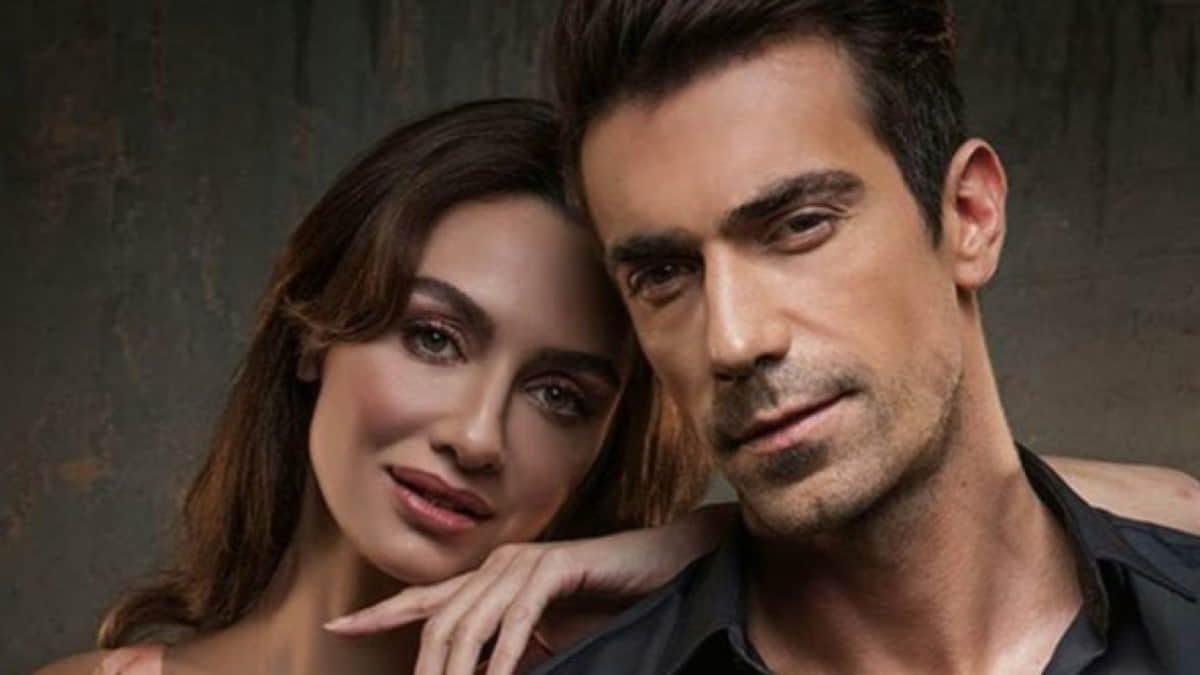 The friendship between actress Birce Akalay and İbrahim Çelikkol, who took part in the project that came to the screen between 2017-2018, continues. According to Turkish news sources, close friends were seen side by side in Bodrum Cennet Bay the other day.

The duo came together for an event and chatted for a while. Known for her fondness for the sea, Birce Akalay then left herself to the cool waters of Bodrum.

Çelikkol, who did not prefer to go into the water, preferred to sit in his T-shirt, which he did not take off all day.