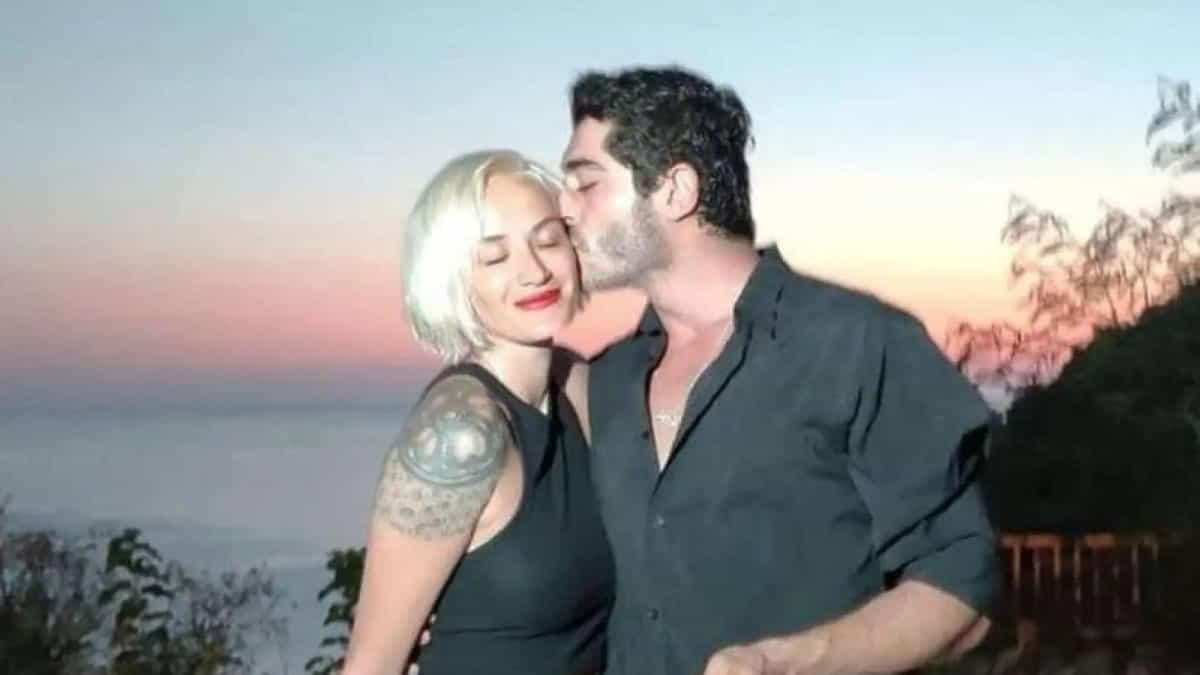 Deniz gave information about the TV series he shot with the same name, based on Ferzan Özpetek’s 2001 movie “Cahil Periler”. The famous actress plays the character of Asaf, who is the nephew of Serra Yılmaz, who was previously given life by Koray Candemir in the project.

Burak Deniz evaluated the great interest of Turkish players abroad. Deniz explained that they are preparing for the second season of the TV series “Şahmaran”, in which she plays the leading role with Serenay Sarıkaya.

On the other hand, Burak Deniz reconciled with his ex-girlfriend Didem Soydan and was seen with the famous model for the first time by the Magazine Line camera last week.

Deniz and Soydan were on our camera while they were on vacation together. Burak Deniz emphasized that he and Didem Soydan could not give up on each other.

Deniz stated that she lived alone in Italy for a month during the shooting of “Cahil Periler” last summer. The handsome actor was reminded that Can Yaman’s name was mentioned before him for the role of Asaf in the TV series “Cahil Periler”.