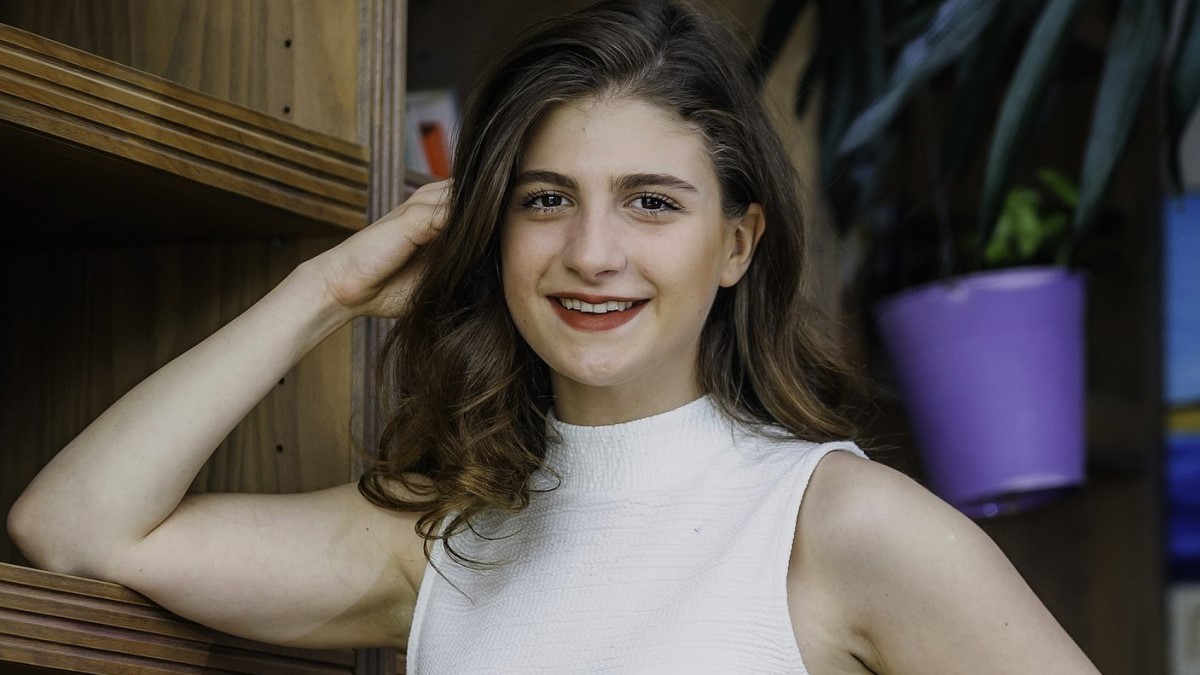 Çağla Irmak was born in Ankara. She is the daughter of actress Hülya Gülşen Irmak. She first appeared in front of the camera with her mother in the TV series Bizim Evin Halleri. She made her cinematic debut with Çakallarla Dans 5, which was released in 2019. Her most recent role on stage was in an adaptation of Fyodor Dostoevsky’s play “Westend – End of the West”. Çağla Irmak is set to portray Neslican Tay, an activist who died due to cancer, in the movie Demir Kadın Neslican.

According to our records, Cagla Irmak is possibly single.