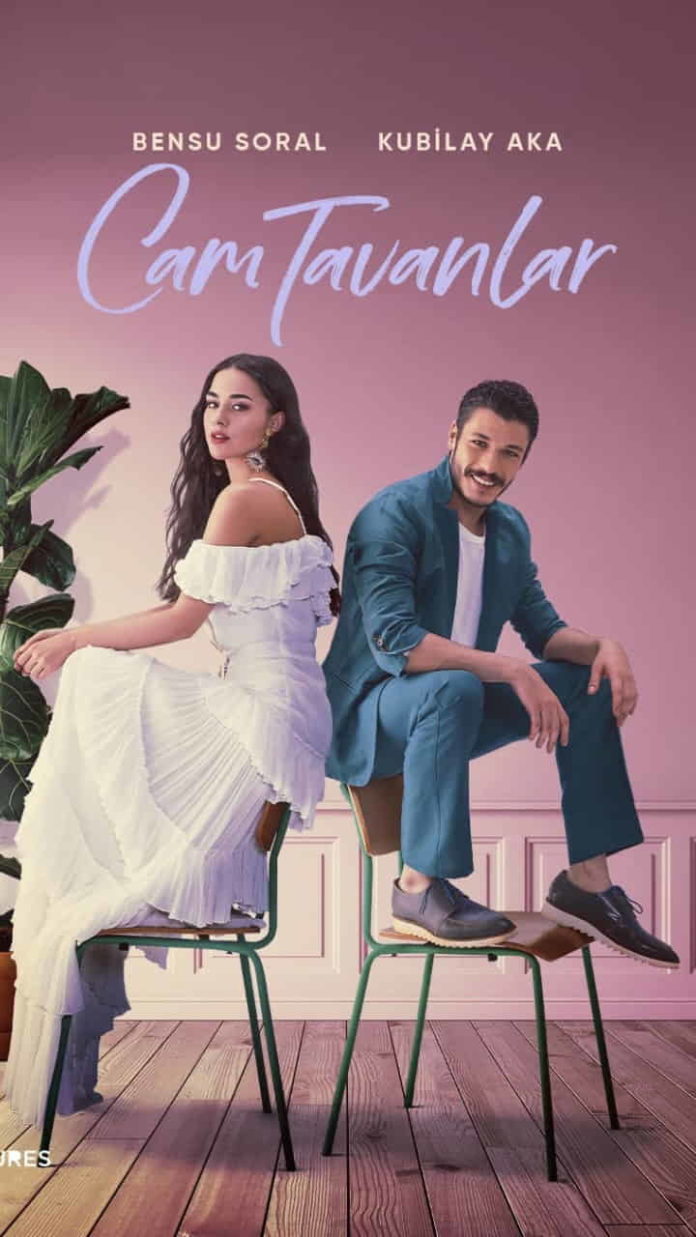 Cam Tavanlar (English Title: Glass Ceilings) is a Turkish drama television series directed by Fehmi Öztürk and written by Meriç Acemi, directed by OJO Pictures. Bensu Soral and Kubilay Aka are in the lead roles in the series.

In Cam Tavanlar, the sweet and hard race with Leyla, a young woman who rises in her business life with her own efforts, and her rival Cem, who comes from a prestigious family and easily gets everything she wants, and many doors open easily because she is rich; It is told with themes such as revenge, love, and rivalry.