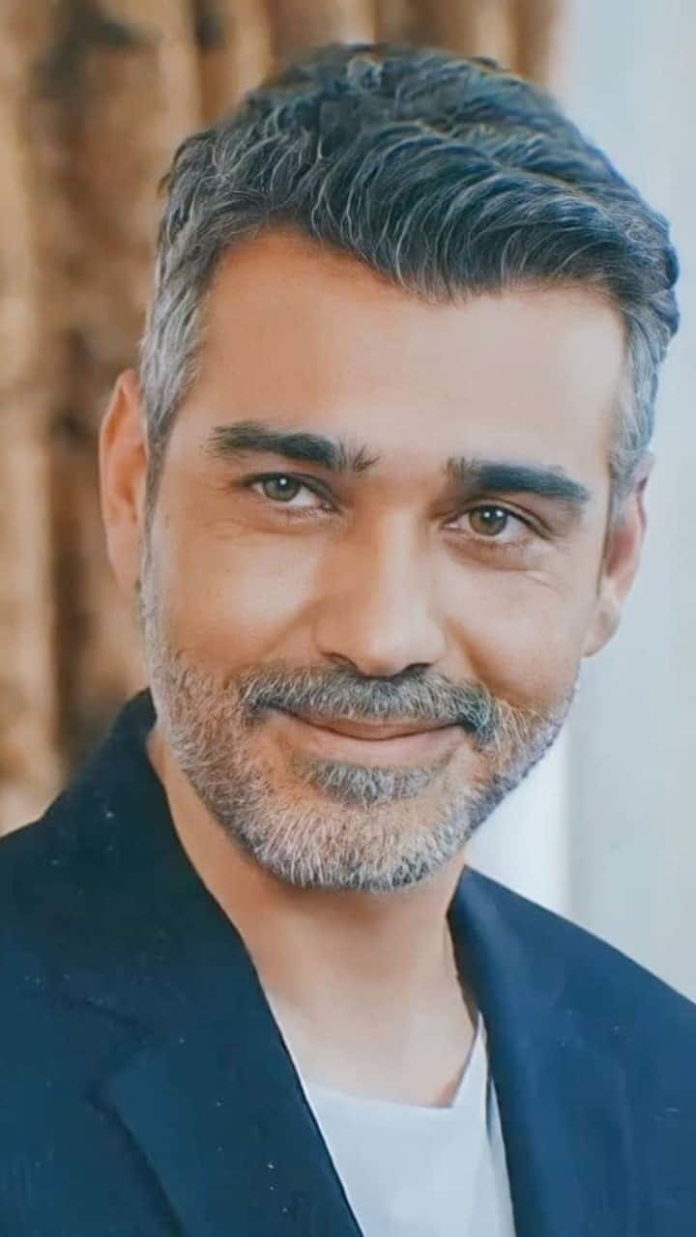 Caner Cindoruk (born 17 April 1980) is a Turkish theater, cinema, and television actor. His maternal family is of Yörük descent who a Turkish ethnic subgroup. His paternal family is of Kurdish origin. His mother is Müşerref, and his father is the story writer Zafer Doruk, a two times recipient of the Orhan Kemal Story Award. He has two siblings, Münir Can Cindoruk and Taner Cindoruk, and first became interested in theater under the influence of his family. His uncle, Erdal Cindoruk, is a theater actor. Cindoruk’s childhood years were spent in the backstage of theaters. He always found work on stage at his middle school and high school and appeared in a number of plays during his university years.

In 2006, he moved to Istanbul with four of his childhood friends. He had his cinematic debut in the same year with a role in the movie Beynelmilel. His cast-mates included the actor Özgü Namal. In 2008, Cindoruk appeared in the movie Kelebek. In 2007, with his role on Kara Güneş, he had his first television experience and the next year appeared in the series Geç Gelen Bahar and Yaprak Dökümü. His portrayal of the character Doctor Nazmi in Yaprak Dökümü earned him critical acclaim. In the summer of 2009, Cindoruk was cast in an adaptation of one of Orhan Kemal’s works, titled Hanımın Çiftliği, and acted opposite Mehmet Aslantuğ and Özgü Namal.

In 2012, together with Ebru Özkan, he appeared in the play Pandaların Hikayesi. In the same year, he was cast in Bahman Ghobadi’s Gergedan Mevsimi alongside Yılmaz Erdoğan, Beren Saat and Monica Bellucci. In 2015, he appeared in Iraqi director Hiner Saleem’s movie, Dar Elbise, alongside Tuba Büyüküstün, Hazar Ergüçlü, İnanç Konukçu, Devrim Yakut and Canan Ergüder. The movie was released in 2016.

With his role in Zeki Demirkubuz’s movie Kor, Caner Cindoruk received critical acclaim from critics. His cast-mates in the movie were Aslıhan Gürbüz and Taner Birsel. In 2016, Cindoruk and Gizem Karaca were cast as the leading roles of the series İstanbul Sokakları.