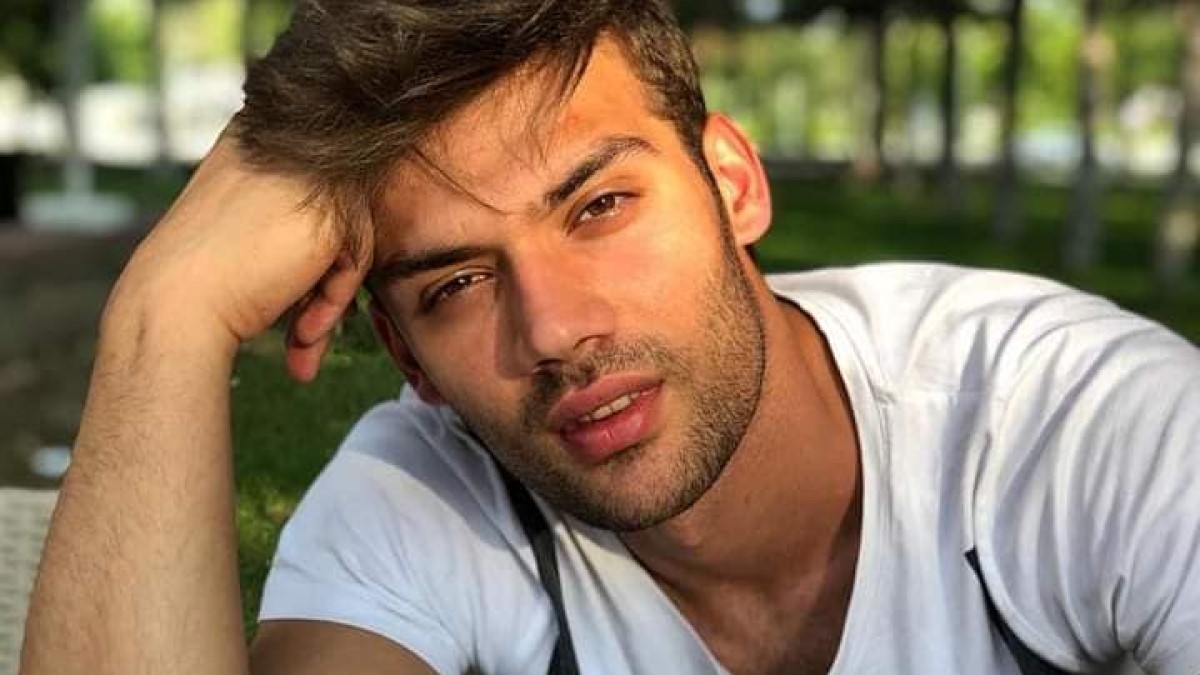 Caner Topçu (born 25 June 1997, Istanbul) is a Turkish TV and movie actor. He completed his primary and secondary education in Istanbul. Then he discovered that she was talented in acting and took Harun Özer Theater Education and Fulya Filazi Acting Education.

Caner Topçu, originally from Kastamonu, was born on June 25, 1997, in Istanbul. After graduating from high school, he received training in theater and acting from various companies, and began making a name for himself with television series episodes, cinematographic works, commercials, and plays. In the play From Faith to Victory – White Hell – Sarıkamış – Pay attention, there is the Internet. His first cinematic experience was in cinematic work, unfamiliar to him, then he worked in the cinema of the international episode.

He got on his feet with his first acting endeavor with the TV series called The Shift Nöbet, which was broadcast on Show TV. In the year 2019, to join this moment in the work group of the series Barbarossa for the year 2021, which is one of the modern productions of TRT screens, to embody the character of Elias in the series. The character of Elias, played by Caner Topçu, is the brother of Khidir Reis (Engin Altan). In addition to this, Ulaş Tuna Astepe and Yetkin Dikinciler also participated in the series.