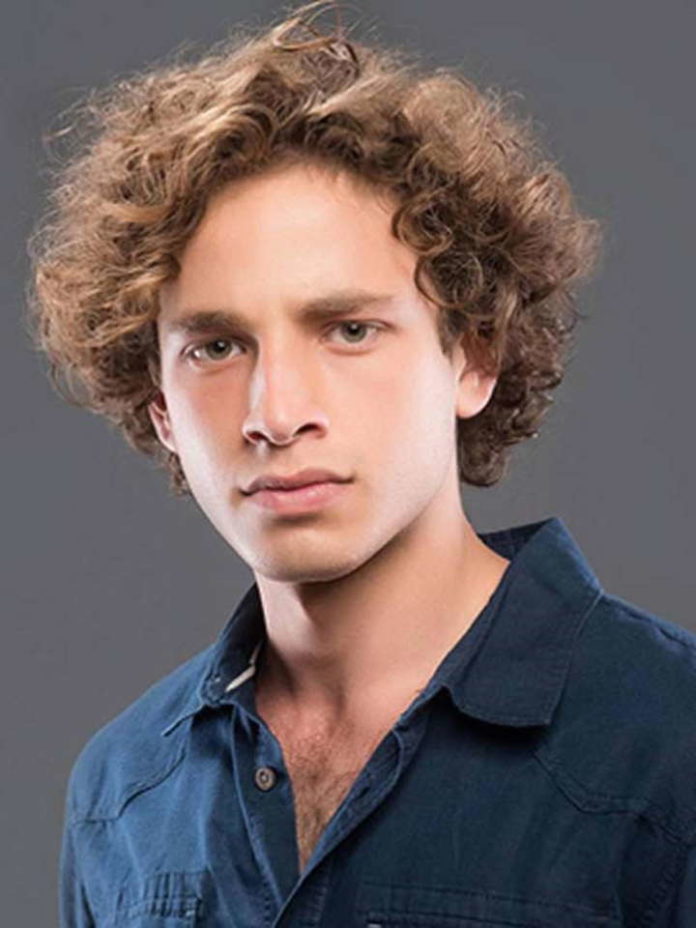 Cem Yiğit Üzümoğlu (born 1 March 1994) is a Turkish actor. He rose to fame by appearing in Kanal D’s series Adı Efsane as Hakan.

Üzümoğlu was born on 1 March 1994 in Istanbul. He is a graduate of Hacettepe University Ankara State Conservatory, Department of Acting. He made his debut on television with the series Adı Efsane as Hakan Şahin.

He had previously appeared in various plays. In April 2017, at the 21st Yapı Kredi Afife Theater Awards, he was awarded as the “Most Successful Young Generation Artist of the Year”. In 2018, he appeared on the stage again with the plays Troas and Kalp. In 2019, he joined the cast of Eilat, a play directed by İbrahim Çiçek. In 2020, Üzümoğlu portrayed Mehmed the Conqueror in the Netflix original docuseries Rise of Empires: Ottoman. “Hamlet” published in Youtube “Digital Sahne”.