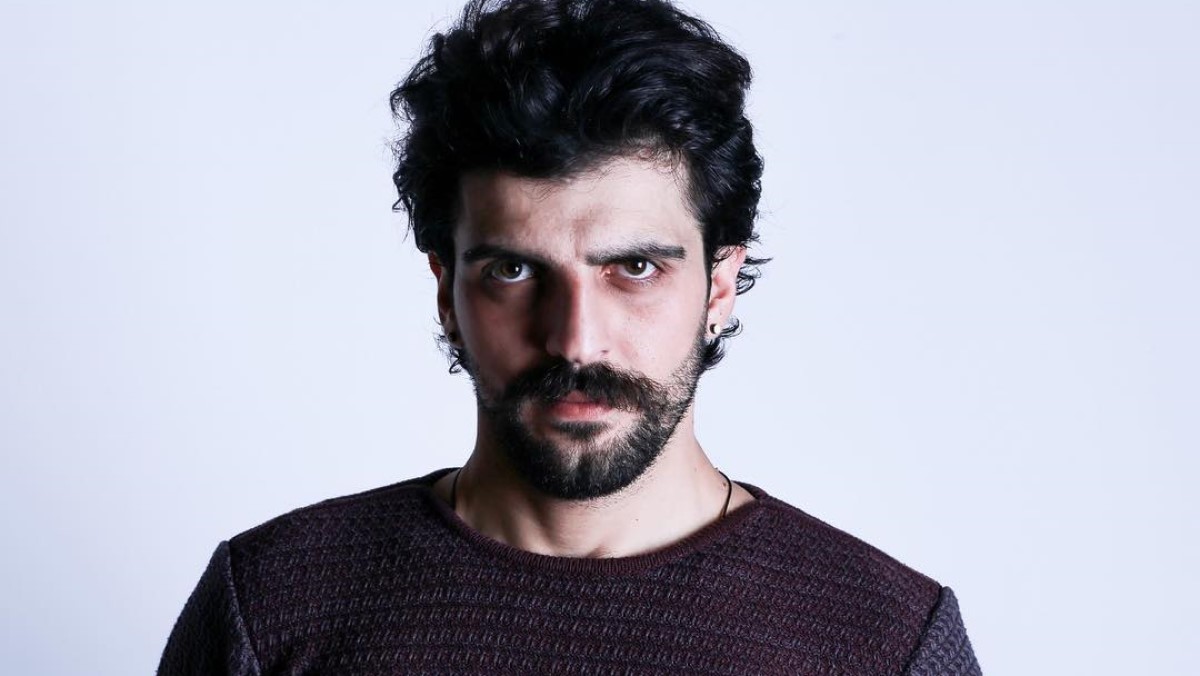 Cemil Şahin, who was born on March 8, 1986, in Trabzon, grew up in Kahramanmaraş. He is a graduate of Çukurova University. He made his acting debut as a guest actor in the TV series Arka Sokaklar in 2010. In 2012, he played the character of Cavit in the TV series İşler Güçler. In 2013, he starred in his first movie, Düğün Dernek. He experienced a real turning point in 2014-2015 by gaining a lot of fans with the Pumping Eagle character in the series Kardeş Pay. In 2015, he played in the films Düğün Dernek 2: Sünnet and Kaçma Birader. Olaylar Olaylar 2016 acted in the movie. He runs a venue in Beşiktaş.