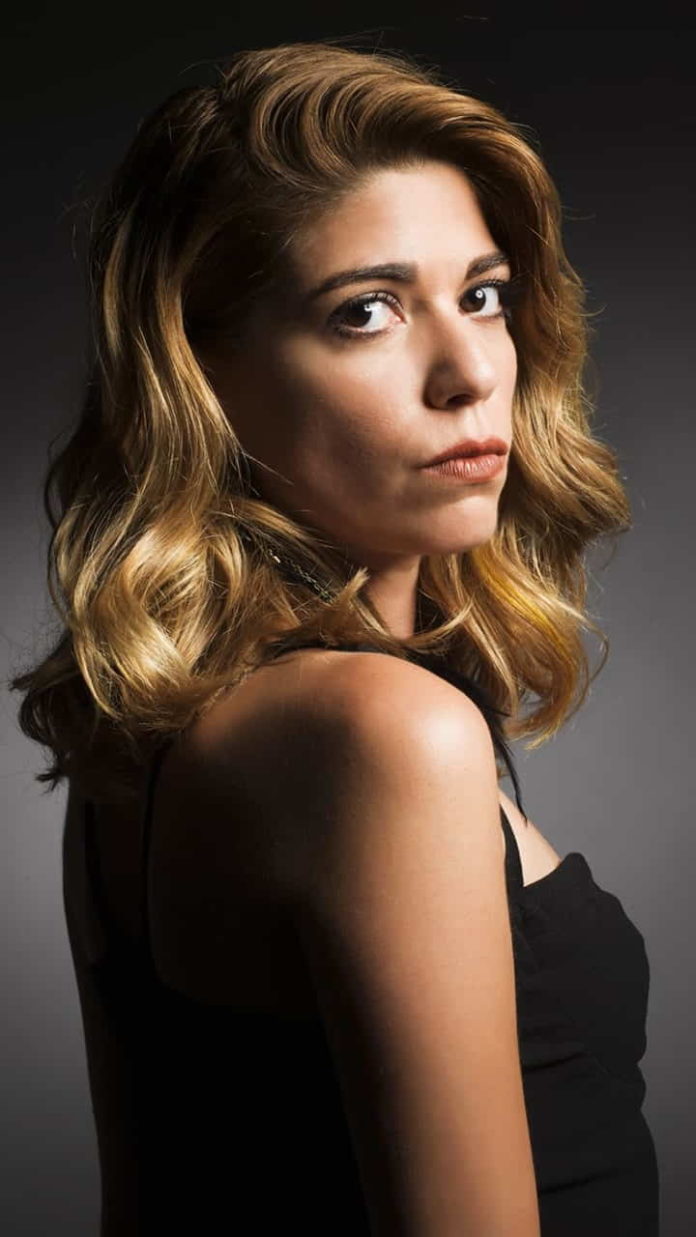 Ceren Moray (born 5 June 1985) is a Turkish actress known for her roles in the TV series Kavak Yelleri and O Hayat Benim. Moray is known for her naturalist style of acting.

Moray was born in 1985 in Diyarbakır as an only child of her family. Her father is from Diyarbakır and her mother is from Kastamonu. Her paternal family is of Kurdish origin, and her parents were civil servants. A few years after her birth, Moray and her family moved to İstanbul, where she received theatrical education at her earlier ages. After training at Pera Fine Arts High School, she got into Haliç University in 2005 and graduated from the university in 2009.

Moray has been married to Nicco Brun, a French citizen, since 2017.