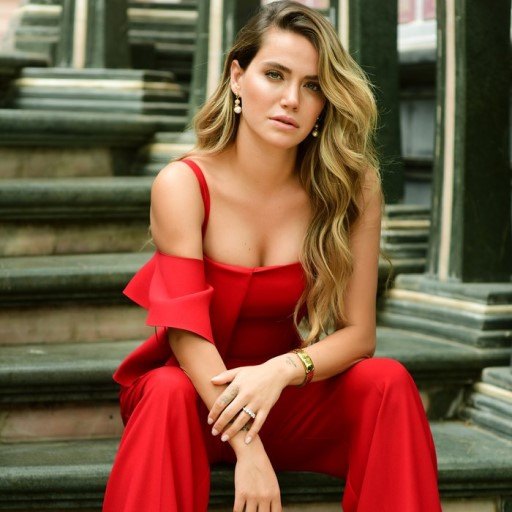 Ceyda Ates was born on 14 September 1987 in Istanbul, Turkey. She began acting at the age of five. She won a child beauty contest organized by Nese Erberk.

At age ten, she played in projects “Gurbet Kadini”, “Ask Oyunu”, “Hayat Bilgisi”. She took acting lessons at the Baris Manço Cultural Centre. She also played Esra in the film Çilgin Dersane. She presented the show ‘Dizi Magazin’ on Cine5. She acted as Pelin in the series ‘Doludizgin Yillar’. In 2010, she played the role of Leyla in the TV series “Kavak Yelleri” on Kanal D, and then she acted as Hande in Adini Feriha Koydum.