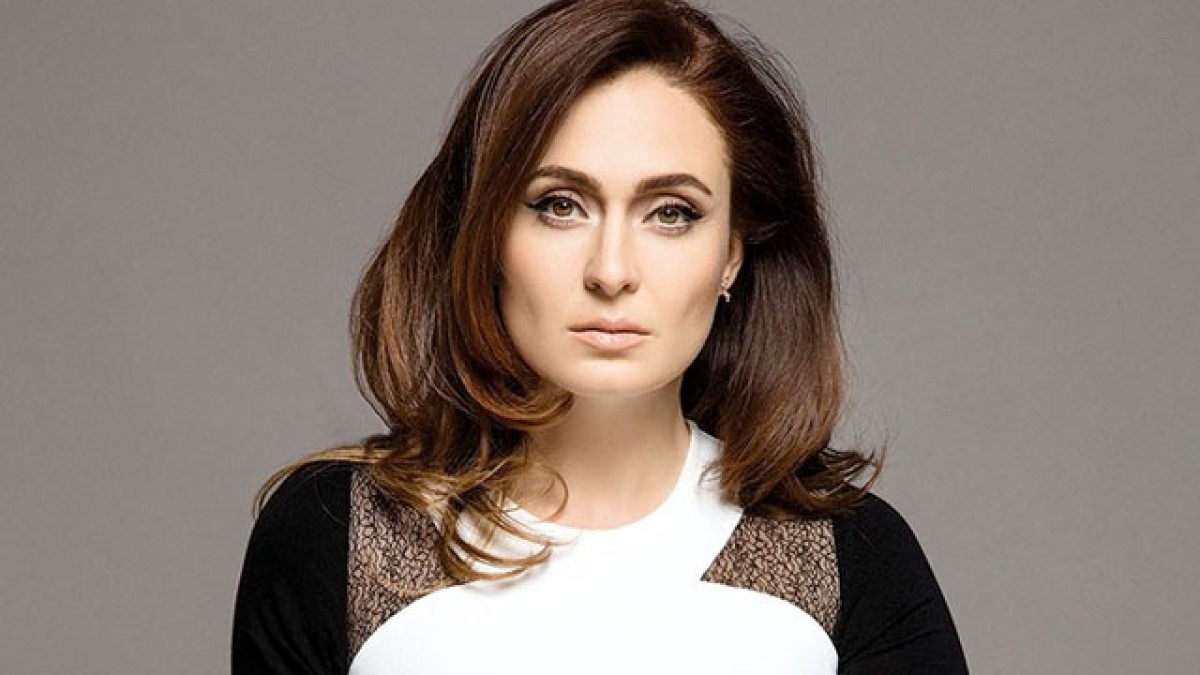 Ceyda was the only and very favorite child in her family. The future actress’ parents had no other children. So it was quite logical that they put their hearts into their only heiress. Unfortunately, the family had gone through a very dark time. The father was an actor, but he became bankrupt and he took it worst. After a while, the mother got in a car accident, got blind, and had gone later.

Ceyda learned in a college and was going to become an economist for she was fond of exact sciences. The girl entered Marmara University in order to get a diploma in economics. But the diploma was not enough for the beauty and soon she entered Belgium University too. But this time the girl chose film making qualification. Ceyda didn’t try herself in this profession yet her life was closely related to cinema and acting.

Taking part in a beauty contest that was shown on Turkish channels was the first step toward an actor’s career. The debut was quite successful for the Turk became number one. This opened the cinema doors to Ceyda. She played her first role in 1995. It is interesting that the girl’s favorite father was featuring the film too.