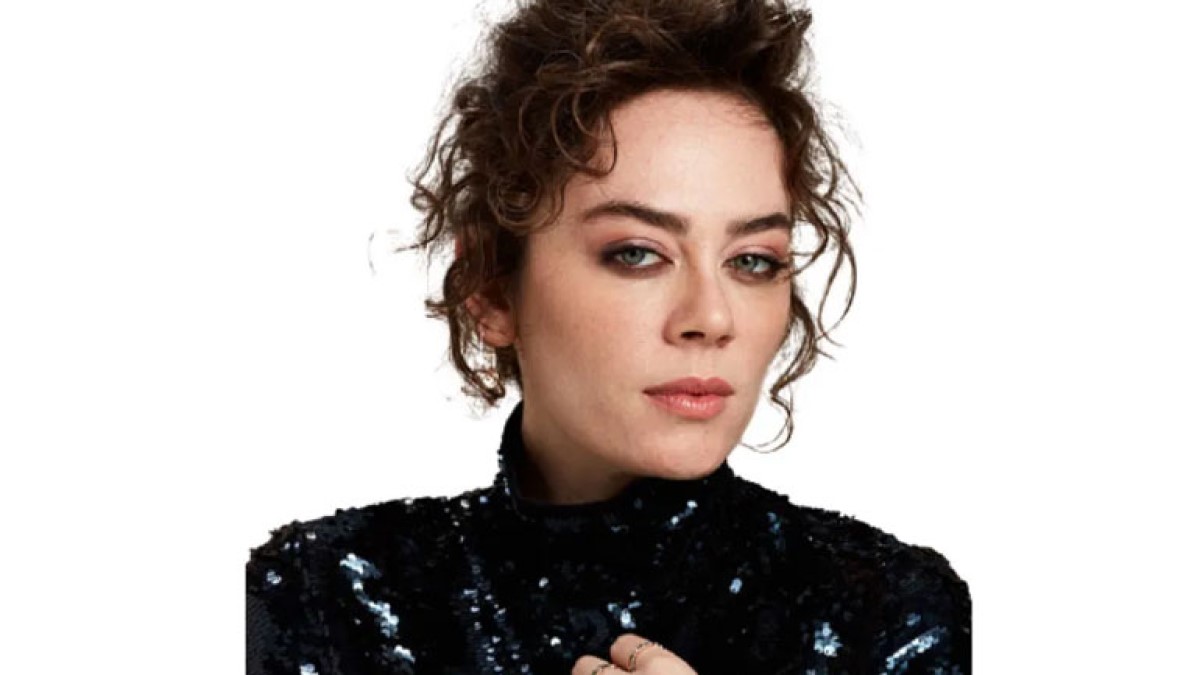 Demet Evgar (born 18 May 1980) is a Turkish actress and singer known for her roles in feature films and TV series. She also pursues an active career as an actress in the theatre where she had made her debut. She has founded theatre institutions such as “Pangar”, “Hata Yapım Atölyesi”, “Müşterek”, “Multi Arts Production”.

Evgar was born in Manisa in 1980. Her paternal family is of Albanian origin. While Ottoman Empire was collapsing, another part of her family was of Turkish descent who immigrated from Thessaloniki, today part of Greece. Her brother is director Yiğit Evgar.

Her film career has awards and box office successes. In her television career, she starred in the rom-com 1 Kadın 1 Erkek for 8 seasons. She also played supporting roles in the hit comedy series Emret Komutanım, Yedi Numara, and Tatlı Hayat. She played the role of “Kara Fatma” (guest star) in the period series Vatanım Sensin and had a leading role in the drama series Avlu and Alev Alev. In 2020, she released her first official single “Nanay” and in 2021 she was featured on Can Bonomo’s song “Rüyamda Buluttum”.

Demet Evgar and her business lover Levent Babataş, with whom she has been together for six years, got married in a simple wedding ceremony between the family.

After the wedding ceremony between the family due to the pandemic, it was learned that the couple’s wedding will take place in the summer with the participation of their friends. A short while ago, it was claimed that Demet Evgar and Levent Babataş were expecting a baby.

Demet Evgar has been in a relationship with Sarp Levendoglu (2013).