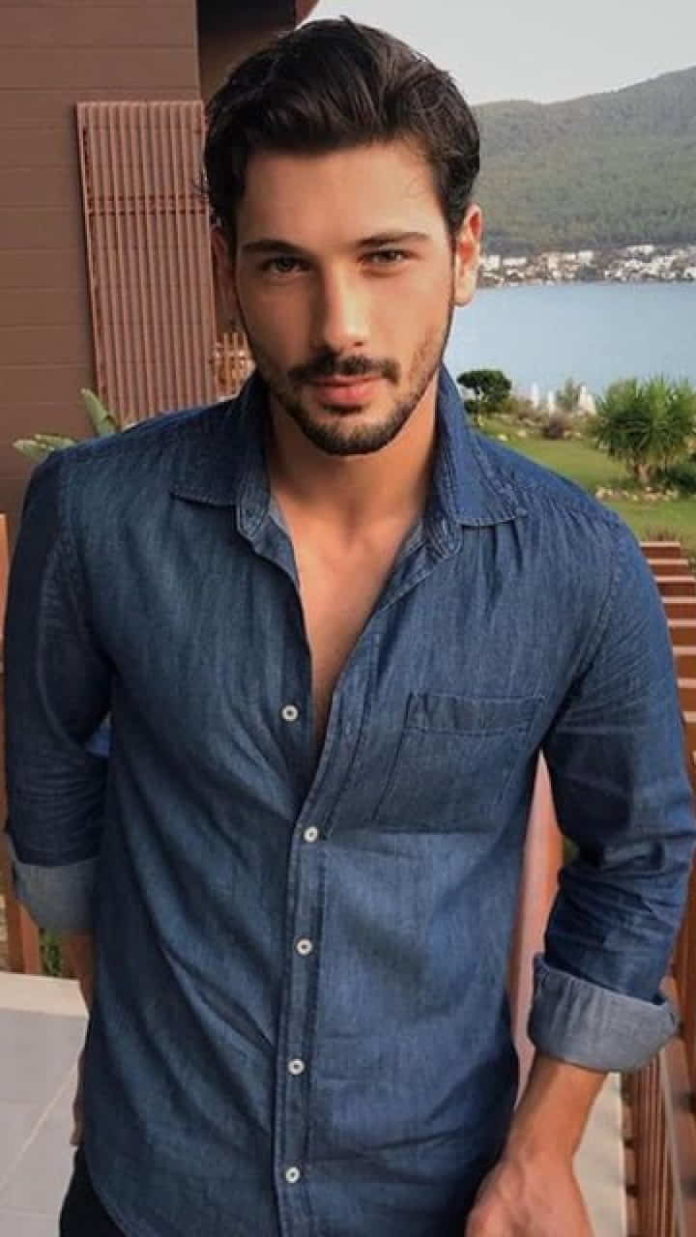 Aktaş started his career in 2015 with a role in the TV series Tatlı Küçük Yalancılar. In 2017, he joined the cast of the Star TV series Avlu (The Yard), acting alongside Demet Evgar. The series later became available for streaming on Netflix. His portrayal of the character Alp Öztürk in this series was well received by the critics. In 2019, he was cast in his first leading role in the series Aşk Ağlatır, which was broadcast on Show TV.

In 2020, he starred in Menajerimi Ara, an adaptation of the French TV series Call My Agent!. In 2021, he had his first experience in the theater where he played Romeo in a new adaptation of William Shakspeare’s classical Romeo and Juliet.