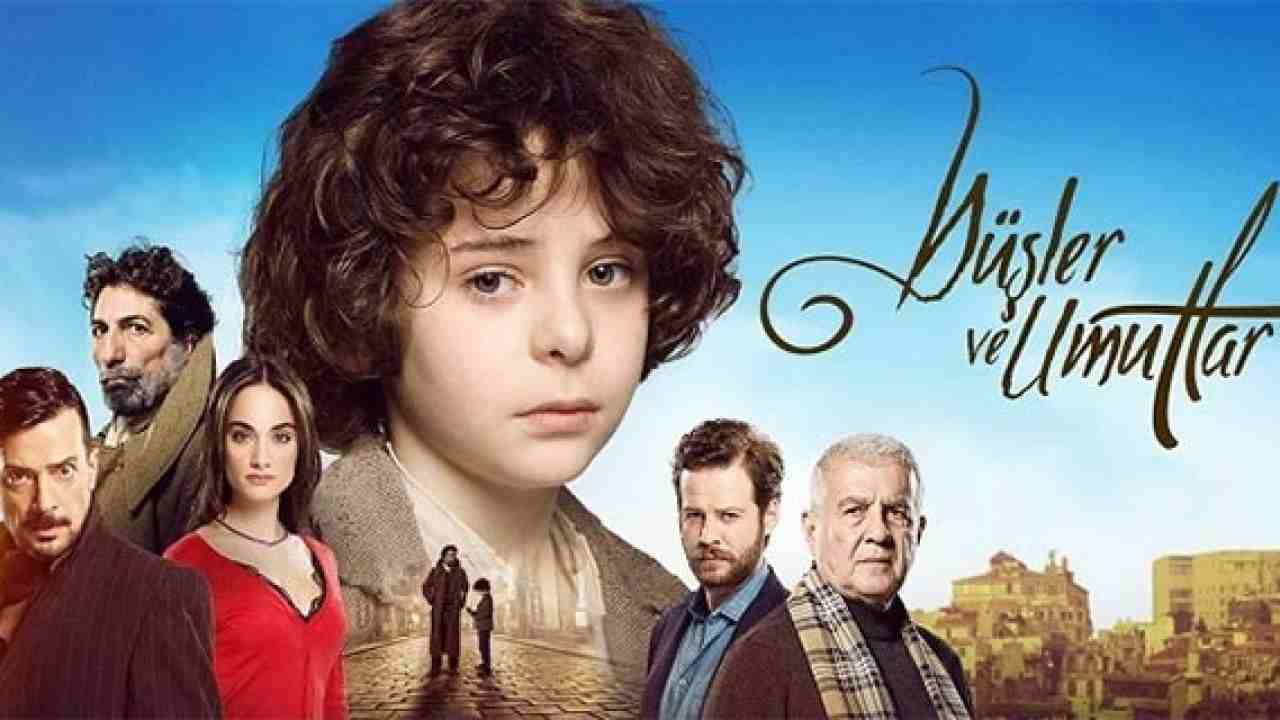 Düşler ve Umutlar (English Title: Dreams And Hopes) is a drama Turkish television series broadcast on FOX in 2014Based on the novel by Charles Dickens. It was undertaken by Limon Yapım. The series was produced by Hayri Aslan and directed by Serpil Kurtça. It is a television series starring Berkehan Tüter, Mustafa Uğurlu, Çağdaş Onur Öztürk, Denise Capezza, Avni Yalçın, Korel Algerian. The series ended with its 5th episode aired on April 19, 2014.

Life sometimes shows us the roses blooming in the swamp, and sometimes the swamp in the rose garden… A lonely child in a city where dreams are postponed and hopes are lost. The story of Yusuf, who has pushed around and fought a superhuman battle to hold on to life… It tells the struggle of Yusuf, who does not allow his inner angel to get lost in the dark streets.

Sangu is best known for her leading role in Defne in the Star TV romantic comedy series Kiralık Aşk (2015–2017). For this work, she has been nominated and has received multiple awards in Turkey, including three Golden Butterfly Awards.