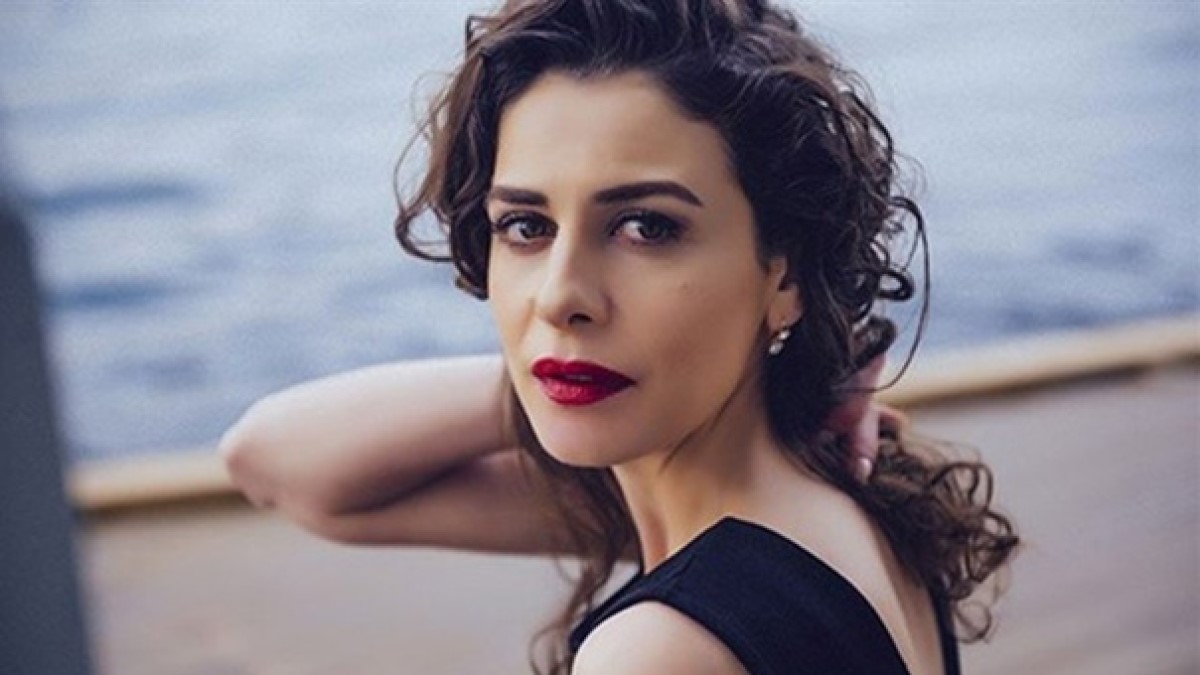 Ebru Özkan Saban was born on November 18, 1978 in Ankara. She started her university education as a scholarship student at Bilkent University, then continued at Ankara University, Faculty of Languages, History, and Geography, and graduated from there. She started her theater education at the primary school level and first wrote a play called Milli Piyango. While continuing her university education, she started acting in the TV series Gözyaşı Çetesi. She is also known to practice the modeling profession.

The project in which she reached the peak in her acting career is Hanımın Çiftliği. After giving life to the character named Halide in this TV series project, she became a name that everyone knows. Later, she was recognized for the TV series Notepad, where the actress played the character of Suna in this series. She played the character of Dilara in the series “Paramparça”, which was broadcast between 2014-2017, and the series lasted for 3 seasons; It is a project that allows her to reach the top of his career again.

In 2022, she will portray a mystical character named Çavgeş in the Sahmaran digital series in Netflix production, the first digital TV series project involving Ebru Özkan. She shared the lead role with her partner Erdal Beşikçioğlu in the TV series Hakim, which is an adaptation of Your Honor. Together with Timuçin Esen, with whom she shared the leading role in the Hekimoğlu series, they took part again as partners in the Disney+ digital series Gray.